Wild: From Lost to Found on the Pacific Crest Trail by Cheryl Strayed

Cheryl Strayed's new memoir is awesome- but don't take our word for it. Reviews from other notable authors. 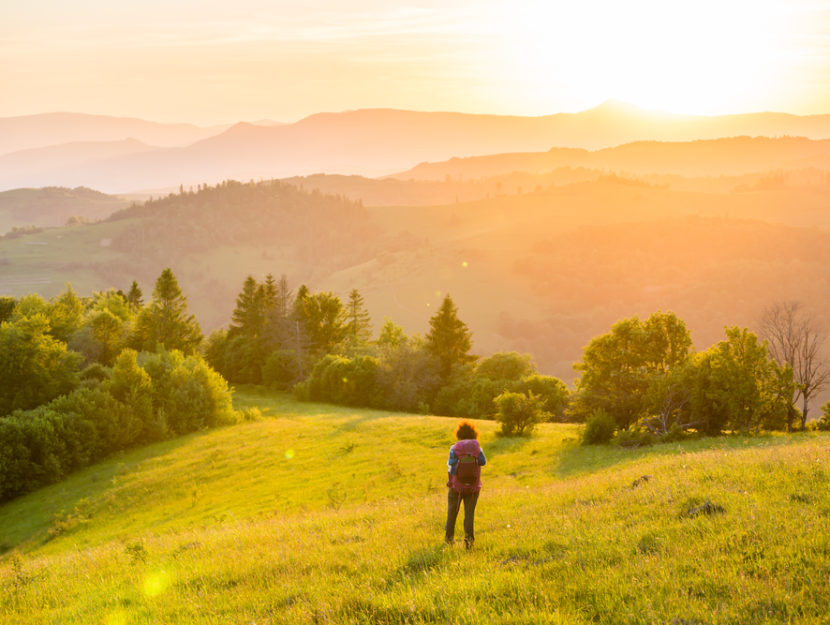 Fans of The Art of Racing in the Rain, get ready for a memoir that Garth Stein calls “stunning . . . an incredible journey, both inward and outward.” Many other bestselling authors have great things to say about Cheryl Strayed’s memoir Wild, praising its unflinching portrayal of a truly remarkable journey.

Read It Forward favorite Pam Houston, author of Contents May Have Shifted and Cowboys Are My Weakness, says Wild: From Lost to Found on the Pacific Crest Trail “is a big, brave, break-your-heart-and-put-it-back-together-again kind of book. Cheryl Strayed is a courageous, gritty, and deceptively elegant writer. She walked the Pacific Crest Trail to find forgiveness, came back with generosity – and now she shares her reward with us. I snorted with laughter, I wept uncontrollably; I don’t even want to know the person who isn’t going to love Wild. This is a beautifully made, utterly realized book.”

Hope Edelman, author of Motherless Daughters, says “Cheryl Strayed is one of the most exciting writers I’ve come across in a long time.” Ann Hood, author of The Knitting Circle, calls Wild “unforgettable.” And Mira Bartók, author of The Memory Palace, says that Cheryl Strayed “reminds us, in her lyrical and courageous memoir Wild, of what it means to be fully alive, even in the face of catastrophe, physical and psychic hardship, and loss.”

Wild is a powerful, blazingly honest memoir: the story of an eleven-hundred-mile solo hike that broke down a young woman reeling from catastrophe – and built her back up again.

At twenty-two, Cheryl Strayed thought she had lost everything. In the wake of her mother’s death, her family scattered and her own marriage was soon destroyed. Four years later, with nothing more to lose, she made the most impulsive decision of her life: to hike the Pacific Crest Trail from the Mojave Desert through California and Oregon to Washington State – and to do it alone. She had no experience as a long-distance hiker, and the trail was little more than “an idea, vague and outlandish and full of promise.” But it was a promise of piecing back together a life that had come undone.

Strayed faces down rattlesnakes and black bears, intense heat and record snowfalls, and both the beauty and loneliness of the trail. Told with great suspense and style, sparkling with warmth and humor, Wild vividly captures the terrors and pleasures of one young woman forging ahead against all odds on a journey that maddened, strengthened, and ultimately healed her. 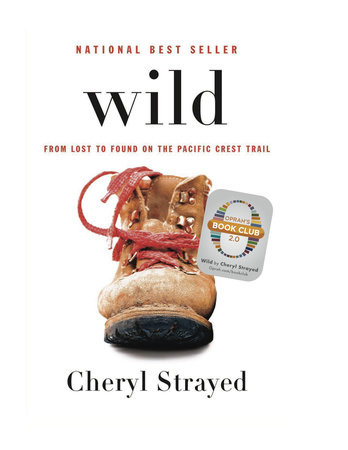 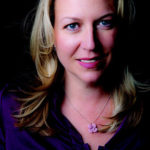 CHERYL STRAYED is the author of the critically acclaimed novel Torch. Her stories and essays have been published in The New York Times Magazine, The Washington Post Magazine, Allure, The Rumpus, The Missouri Review, The Sun, The Best American Essays, and elsewhere. She lives in Portland, Oregon. Wild is published by Knopf and will be available wherever books are sold on March 20, 2012.