Why You Should Write What You Know

Take your life experiences, mend them and mold them, and put them on the page.

By ALEXA MARTIN • 2 years ago 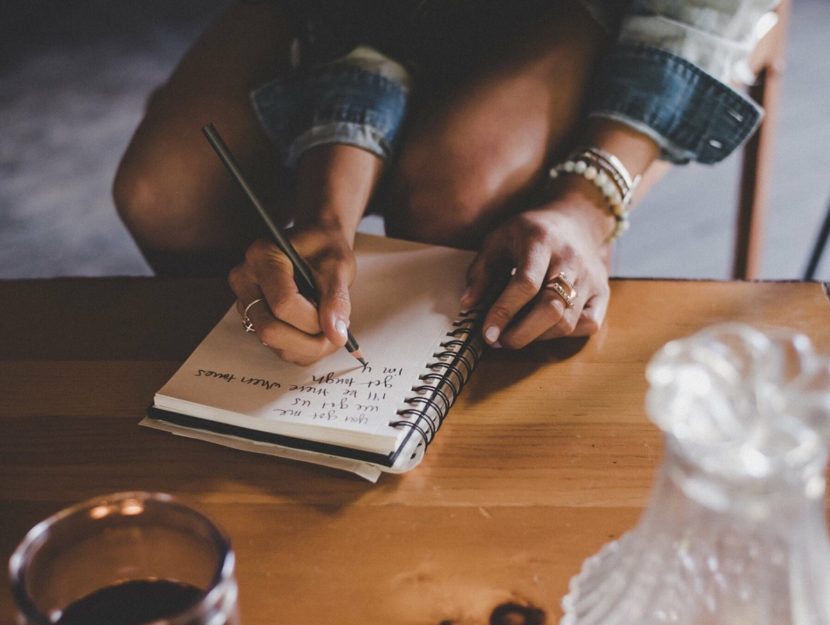 “Write what you know.”

That’s what I’ve been told over and over again since I first started writing.

I write football romances with sassy heroines who cuss a little too much and really enjoy their wine … and tequila. I want people to laugh and finish my books with a smile on their face. But besides writing about how to stress eat while chasing around toddlers, being the spouse to an NFL player is what I know best.

So when I opened up my computer and started writing Fumbled, the second book in The Playbook Series, I was ready to write some sexy football player loving and girl gang shenanigans. However, in between all of those words, some of my personal feelings accidentally bled all over my fictional story.

In Fumbled, Poppy is the single mother of a nine-year-old boy whose world is turned upside down when her first love—who also happens to be her son’s father—barges back into her life. Pretty far away from my life at first glance, but if you dig a little deeper, there are definite parallels.

In my first book, Intercepted, a huge part of the story was the “wicked wives” who judged my main character for being a lowly girlfriend. So with Fumbled, it was really important to show relationships that were closer to my experience as an NFL wife. I still remember how nervous I was when I moved to Baltimore with my now husband. I was nineteen years old, I had never been to a professional football game in my life, and I had no idea what to expect. Full disclosure here, I have been watching the Real Housewives franchise since season one of the O.C. When I imagined what I would be faced with, it was full on Vicki screaming and absurd jewelry parties (which actually did happen, but I’ll save that for book three).

What I was met with, however, was the kindest group of women I’ve ever had the pleasure of knowing. They took me in like a little sister and helped guide me into adulthood. And without even knowing, they became my inspiration for the friendships in Fumbled. Poppy joins the group feeling insecure and worried that because she’s not decked in designer clothes that she won’t fit in, a feeling I remember clearly while driving my Pontiac Grand Am into a parking lot filled with Bentley’s, Maserati’s, and Range Rovers. But like me, she quickly learns that doesn’t matter. There is a sisterhood that comes with watching the person you love out on that field, that comes with never knowing where you’ll be or what is happening.

But on the other side of things, there is a dark side to the sport that isn’t often talked about in romance. Which is why Poppy Patterson hates football. It’s one of my favorite parts of the book. I know some people are turned off by the idea of a sports romance, maybe most especially a football romance. The world of professional football is one met with extremes on every side, it’s not a subject many people feel neutral about. It’s even gotten political over the last few years. And if you can feel that passionate about something that has absolutely no bearing on your life, how do think you’d feel if your livelihood banked on it?

If you ask anyone who knew me when I started writing, sports romance was not on my radar. “It’s not sexy or glamorous,” I would say. Because, for the vast majority of players, it is not. My husband was traded to a new team two weeks before I delivered our second child. You know what the opposite of glamorous is? The amount of crying and sweating I did while packing up our apartment, chasing after my toddler, and driving halfway across the country. However, I was able to discover the amazing-ness that is cheese curds when we arrived, so rainbow to every storm and all that jazz.

People assume that because my husband played football, that I love the sport. That is so far from the truth that it’s hard to think about it without breaking out into hysterical laughter. Here’s the thing, I can’t hate it. It provided my family with a lot of opportunities—and fabulous insurance—for years. But it’s a very complicated relationship. One where I watched my husband in immense amounts of pain, where I saw my friend’s husband’s careers end with one wrong tackle. One where, as time went on and a little thing called CTE (Chronic Traumatic Encephalopathy) came to light, every time my husband forgets his keys or is in a bad mood, panic courses through my entire body as every fear about what the future might hold races to the surface.

I think CTE is something that is easy for most people to ignore. I mean, football is an American pastime! We don’t want to talk about or think about the terrible repercussions that could come from it. But, I naively assumed that as the possible side effects came to light, more people would at least believe they were true. As the mom to an eleven-year-old boy who wants nothing more than to play tackle football, I can’t even begin to tell you how wrong I was.

Like Poppy, my husband and I are not letting our boys play tackle football. I’m sure if my boys still hold the same interest for football that they have now when they are in eighth grade, we will give in. But right now? Not. A. Chance. I can’t tell you how many times I’ve been called over-protective (other people) or the meanest mom ever (my kids), but it doesn’t faze me anymore. You’d think living with a person who played football for twenty plus years would give me some credibility, but it has not. Instead, I’m warned that you can get injured in any sport. I’ve had to stop arguing. To be very clear, I am not judging parents who let their children play football. All I’m saying is it is not for our family at this stage in our life.

This is why Fumbled has such a special place in my heart. Although it is completely fictional, I’d be lying if I didn’t admit how deeply personal it was to me. I was able to use my experiences and emotions to create a football romance that identified the danger of the sport instead of wholly glorifying it. Being able to write a story that reflected my, and so many other people’s, stories meant the world to me.

Write what you know.

I’m still very new to this entire writing world, but I hope I’m starting to catch on. 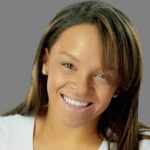 ALEXA MARTIN is a writer and stay at home mom. She lives in Colorado with her husband, a former NFL player who now coaches at the high school where they met, their four children, and a German Shepherd. The Playbook series is inspired by the eight years she spent as an NFL wife.