Why Americans Should Still Watch the World Cup this Summer

The Masters of Modern Soccer author on why the World Cup's a keeper (even without the U.S. team).

By GRANT WAHL • 3 years ago 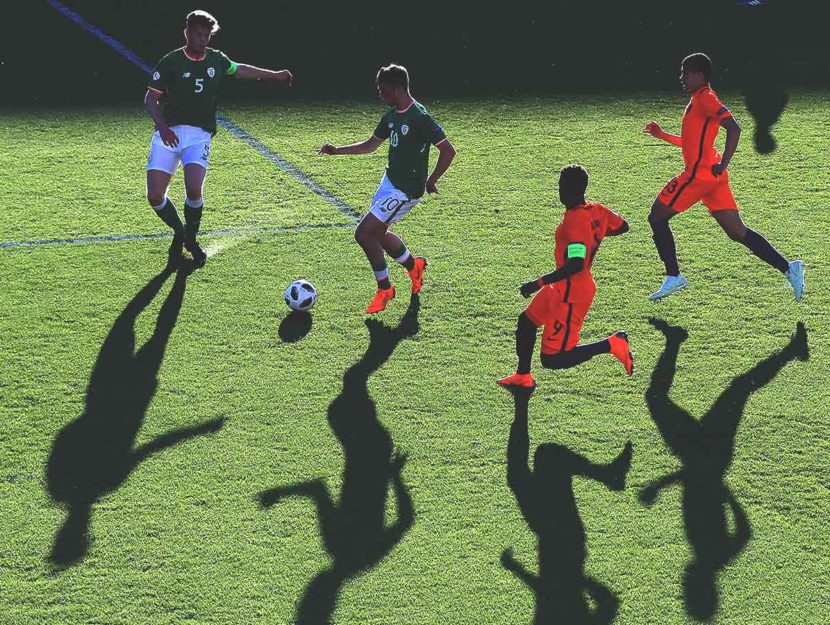 The United States didn’t qualify for World Cup 2018 in Russia, and there’s no way to sugarcoat it. The Americans have played in every men’s World Cup going back to 1990, so it’s a giant missed opportunity for the sport in a country that typically adds millions of new Stars & Stripes soccer fans during every men’s and women’s World Cup. But there are plenty of reasons why Americans should still tune into the event this summer.

1. It’s the world’s greatest sporting event, no matter which teams are playing. There’s nothing like the World Cup when it comes to uniting the eyeballs of the world. Sure, the Olympics are global and huge, but multiple sports are always taking place at the same time. Not so at the World Cup, where everyone is focused on the same game at any one moment. The feeling of a shared experience with the rest of humanity is never more palpable than when you’re watching a World Cup match—and the ongoing storylines of triumph and despair become part of your daily routine.

2. The superstars are endlessly compelling. For many people, Argentina’s Lionel Messi needs to win his first World Cup to be considered the greatest player of all time, and this may be his final chance. His bête noire, Cristiano Ronaldo, already led Portugal to the 2016 European championship, and now he could do the same at a World Cup. Neymar, Brazil’s reigning king, wants to show he can eclipse Messi and Ronaldo while restoring Brazil’s pride after losing 7–1 to Germany (the defending champion) in the last World Cup semifinals. And those are just the headliners. New superstars always emerge at World Cups. Remember Colombia’s James Rodríguez in 2014?

3. Not every American cheers for the U.S. team. The United States is an immigrant country, which means it contains fans for all 32 of the teams that will be in Russia. Foremost among them is Mexico, whose national team is just as popular in America as the U.S. team. Take the time to visit a Mexican restaurant on the day of a Mexico game—chances are you’ll have an indelible experience. Then do the same thing in your city at a restaurant or bar of the other participating countries. You’ll learn that while the World Cup is about competition, it’s even more so about bringing people together in a common global language.

4. You can pick a team to root for. If you can’t cheer for the U.S., why not choose a new team to follow this summer? If you’re looking for a plucky upstart, try Iceland, which is in its first World Cup and eliminated England to reach the Euro 2016 quarterfinals. If you’re looking for a team like the U.S., try Costa Rica, Australia, or Switzerland, which make up for their lack of star power with a hard-fighting, team-first mentality. Or, if you want to teach your kids geography lessons during their summer break from school, have them choose a team from a country they know little about (Senegal! South Korea! Peru!) and do some research on that nation.

After watching the World Cup for a month, you’ll find it’s impossible not to feel a sense of withdrawal when it’s over. That’s a sign of something you want more of in your life—and a feeling you’ll welcome back when the women’s World Cup starts next summer, and the U.S. tries to defend its title. 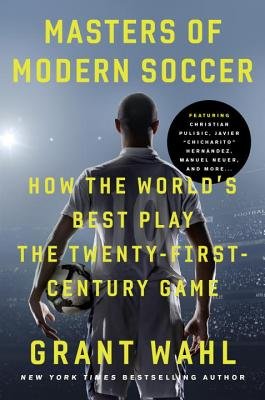 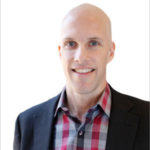 GRANT WAHL is one of the world’s leading soccer journalists. He joined Sports Illustrated in November 1996 as a reporter and was promoted to his current position of senior writer in October 2000. He is also a contributor to Fox Sports television, where he does insider segments, essays, and longform video stories. Wahl’s last book, The Beckham Experiment, was the first soccer book to make the New York Times Bestseller List.

GRANT WAHL is one of the world’s leading soccer journalists. He joined Sports Illustrated in November 1996 as a reporter and was promoted to his current position of senior writer in October 2000. He is also a contributor to Fox Sports television, where he does insider segments, essays, and longform video stories. Wahl’s last book, The Beckham Experiment, was the first soccer book to make the New York Times Bestseller List.