Where are all the Women in Science?

Here are seven female scientists in fiction. They shouldn’t have been this hard to find. 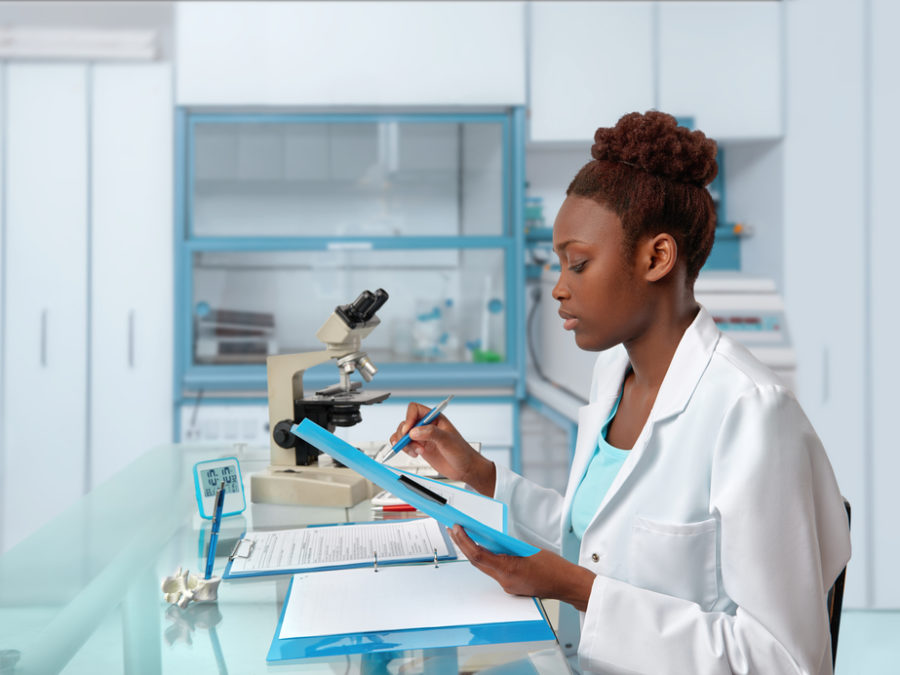 Contemporary children’s literature is doing a pretty good job of making sure that young girls not only see themselves in books, but also see their potential in print. Don’t get me wrong, there is still work to be done to balance out the ratio of heroes to heroines—take princesses out of the equation and we’re nowhere near 50/50—but movements like We Need Diverse Books have made headway over the past few years.

There are heaps of picture books out there like Ada Twist, Scientist that feature kick-ass girls who dominate in STEM (science, technology, engineering, and math). But as you move up from middle grade fiction through YA and into adult literature, the ranks of women in science—not science fiction or fantasy but real, actual, scientists solving problems in our world—plummet.

Non-fiction books about female scientists are much easier to find. Lab Girl, by Hope Jahren, was a fantastic memoir. Silent Spring by Rachel Carson started a revolution. And Hollywood loves turning these underdog stories into blockbusters. Look at Gorillas in the Mist, The Immortal Life of Henrietta Lacks, and Hidden Figures, to name just a few.

But where are the female scientists in fiction? Is it a lack of imagination on the part of authors? Is it resistance from editors and publishers? Is sexism so entrenched in our society that we, as readers, cannot suspend our disbelief that a woman with a scientific brain could carry the emotional arc of a literary novel? I hope that’s not the case. I hope, for the sake of all those girls growing up with STEM coming out their ears, that we grown-ups can get our acts together and imagine a future filled with female scientists in fiction.

Here are seven books to get us started. Can you recommend any others? We’re all ears.