What RIFers Read Over Vacation 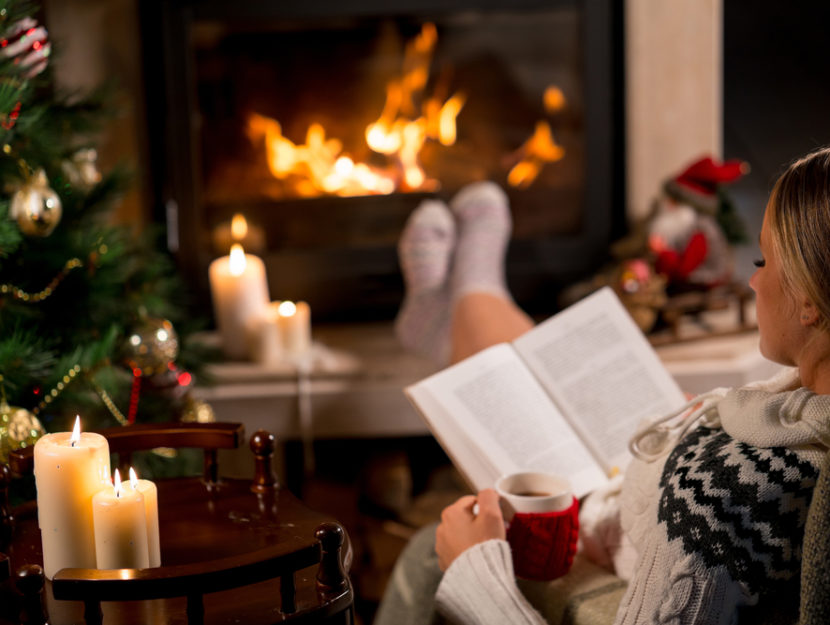 WOW RIFers! You were busy over vacation, huh?

Over on Facebook, we asked you to share with us the best book you read over holiday break and we were overwhelmed by the answers we received!

We love when you tell us what you’ve been reading, and instead of painstakingly writing each title you mentioned down on our already-miles-long TBR list, we decided to curate a few bookshelves based off your vacation reads—you DO have impeccable taste after all.

Want in? Tell us in the comments below what you enjoyed reading this holiday or head on over to Facebook to continue the conversation there. You may see your recent read featured in an upcoming bookshelf!