What RIFers Read Over Vacation: Part 2 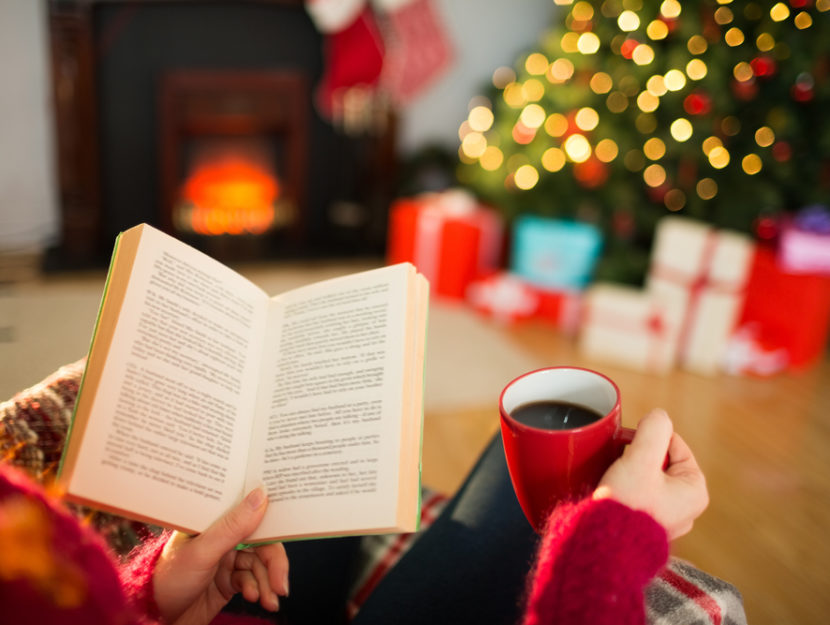 Vacation is truly the best time to read. Once the hectic holiday schedule calms down, it’s wonderful to sink into a book and be transported to another world entirely.

But you already know that. As a RIFer, we know you’ve always got at least one book you’re working on, but with a little time off? You’re unstoppable.

On our Facebook page, we asked you to share with us the best book you read over holiday break and we were blown away by the response! (Currently 324 comments and rising…)

We were so inspired by the great books you’re reading and the wonderful things you said about them, that we had to curate another bookshelf based on your vacation reads.

And if you missed the first bookshelf, you can find it here.

Want to see the book YOU’RE reading on Read It Forward? Tell us in the comments below what literature you enjoyed this holiday or head on over to Facebook to continue the conversation there.