What It Feels Like to Write About Your Life

It's awkward at first. But then, it's beautiful.

By DIONNE SEARCEY • 9 months ago 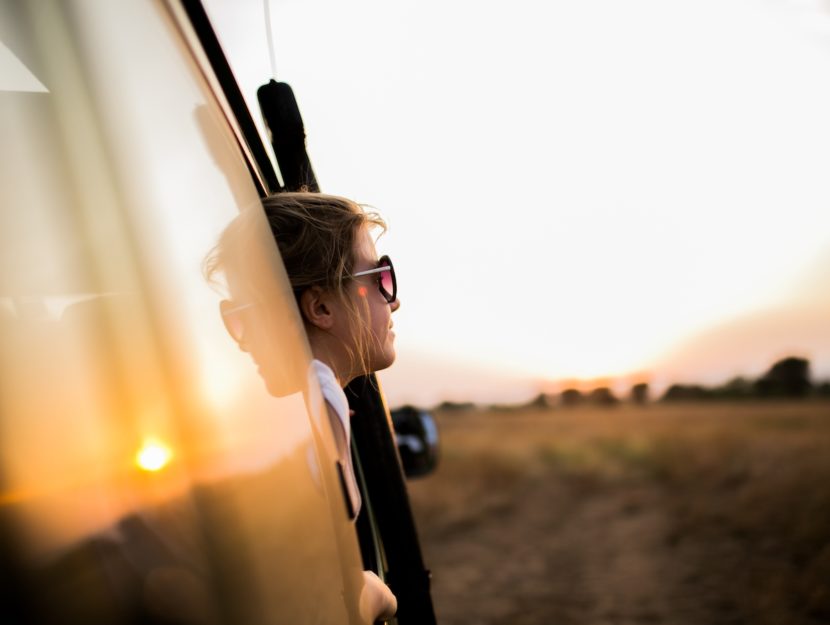 “I hate memoirs. They’re so self-indulgent.”

Those words spoken by a friend stayed present in my mind the entire time I wrote my own memoir, In Pursuit of Disobedient Women.

The book tells the story of how I turned upside down my Brooklyn life to move to Dakar, Senegal, to become my family’s main breadwinner as the West Africa bureau chief for The New York Times and how other women in that region were upending expectations set for them by patriarchal societies.

Writing a book about myself made me uncomfortable. I’m not so special, after all. My situation isn’t dramatically different from any other working mom in a dual-career family juggling the needs of kids and bosses. But that very fact—that I was similar to other working American women—became the vehicle to help me tell the stories of women who are living in a dramatically different set of circumstances.

The heart of my book focuses on women whom society has made largely invisible. In most parts of West Africa, men control governments and board rooms, and they are chief decision makers in families. In many areas I covered, women weren’t allowed to own land. Even in cosmopolitan cities, single women had trouble renting an apartment by themselves. Landlords didn’t trust that these women could pay the rent on their own without the help of a man. Many apartment owners suspected that single women who wanted to live alone were prostitutes.

Yet these women were fighting back, not by launching loud protests in the streets as women were doing in America after Donald Trump was elected President. West African women were engaged in a quiet rebellion punctuated by clever acts that helped them navigate systems that were designed to keep them from achieving prominence in society.

In Lagos, Nigeria, a city with movie theaters, skyscrapers and art galleries, career-focused women asked their brothers to pose as husbands so they could convince landlords to rent them apartments. Deep in farming country in Niger, women were boldly seeking divorces from husbands who stopped them from working outside the home. And in areas where Islamic extremists were waging horrific wars, young women were finding ways to trick some of the most brutal terrorists in the world so they could avoid being recruited as suicide bombers.

I could never compare myself to these women who, in some cases, deserved medals for their bravery. I’m a privileged, white, American woman employed by one of the most influential newspapers in the world. But I thought that in writing about my own struggles, as a worker, a wife, and a mother playing by a set of American rules, people would recognize that one of the most developed countries on the planet is still largely designed by and for men. I thought it might generate interest from readers who could relate—and then help them pause to consider the struggles of other women.

I didn’t want to compare my own story to those of the women I was writing about. That would have been absurd. Rather, I let my experience taking on a new role in our family, one where my husband felt marginalized as I was gone for weeks at a time, guide readers to the stories of other women and offer insights into how I could possibly find myself nodding along in a sense of shared outrage when a young woman in Maradi, Niger, complained to me about her husband coming home empty-handed hours after she had sent him out for medicine.

Writing about my own life was awkward at first. I offered a glimpse into my upbringing but tried to narrow the focus to my life in Dakar and how my job affected our family. My husband was a good sport and didn’t offer any objections to how I portrayed him or our interactions. But writers always must balance how much of the ugly side of relationships to expose to the rest of the world. Droning on about marital spats becomes boring at some point. And so does telling stories about one’s own children. I tried to keep in mind that every story about my kids that I thought was cute probably was tainted by a mother’s inflated view of her offspring.

In the end, I came up with was a book that I hope despite being centered on me and my life was far from self-indulgent but instead helped readers extend their understanding of women’s issues to include those of some of the most incredible women I’ve ever come across and ones whose stories may not have been told otherwise. 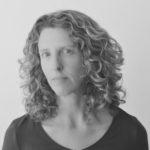 DIONNE SEARCEY was the West Africa bureau chief for The New York Times from 2015 to 2019. She won the Michael Kelly Award for courage in international reporting, the Society of Professional Journalists’ Sigma Delta Chi award for international reporting for her coverage of Boko Haram, and a citation for her work by the Overseas Press Club. She and a team of Times journalists were nominated for an Emmy for her stories on Boko Haram. She joined the Times in 2014 to write about the American economy after working for ten years at The Wall Street Journal, where she was an investigative reporter and national legal correspondent, and covered the telecom industry. She has worked as a political reporter at Newsday and The Seattle Times and was a reporting resident at the Chicago Tribune. She started her career as a crime reporter at the City News Bureau of Chicago.