Water, Stone, Heart by Will North

The prolific Will North has a new novel. Read the excerpt here. 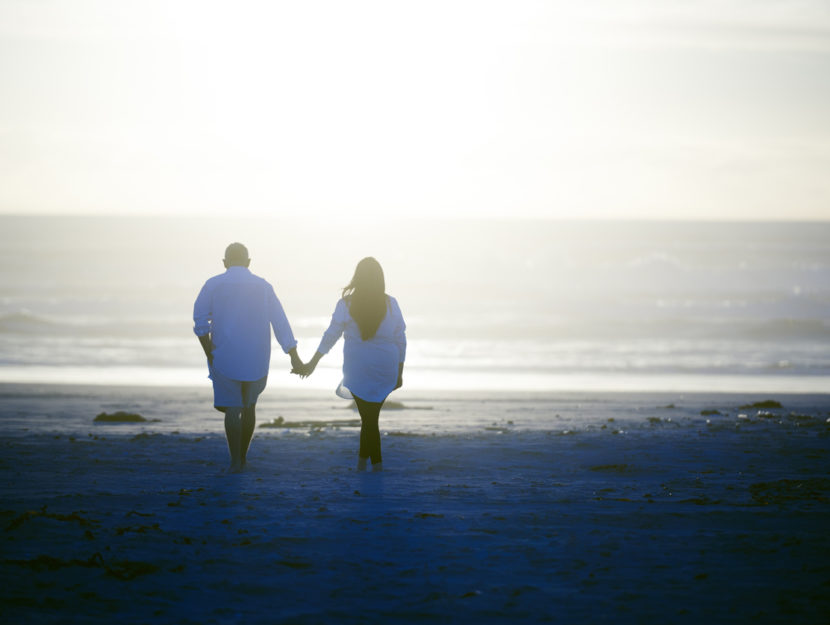 The following is an excerpt of Water, Stone, Heart by Will North.

“You all right down there?”

Andrew Stratton looked up toward the cliff top, ten feet above his head, but the afternoon sun was in his eyes and all he could make out was the silhouette of a woman’s head and shoulders, etched against a Wedgwood-blue sky. Stratton was standing on a narrow grassy ledge above the sea, which he shared with a loudly bleating, black-faced sheep. The shape of a dog appeared beside the woman. The shape barked.

“Um, yes,” he called back. “I was just walking along and saw this sheep stranded down here.”

“And you decided to join it?”

“Do you always have that effect?”

From the slender shelf he and the sheep occupied, it was, he guessed, at least two hundred feet straight down to the Atlantic breakers crashing far below—so far, in fact, that he could barely hear the thudding combers above the whistle of the wind. He’d been walking along the cliff path just north of the Cornish village of Boscastle and had paused to watch the waves roll in and dash themselves to foam and mist on the jagged rocks at the base of the cliff when he’d heard the sheep. There was a scar of loose rock and torn vegetation where the sheep had descended to the ledge, on the theory, Andrew imagined, that the grass there was greener. 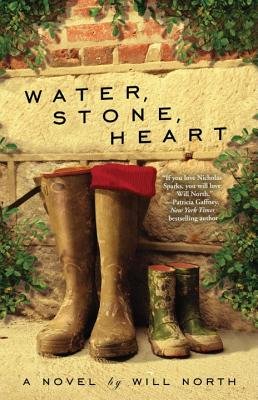 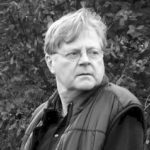 WILL NORTH is the pen name of an international award-winning author and ghostwriter of more than a dozen nonfiction books as well as six recent novels.  He has ghosted books for Bill Clinton, Al Gore, several famous Everest mountaineers, a team of dinosaur hunters, a renowned physician, and others. Two of his books have been the subject of PBS and A&E documentaries. As a fiction author, Will has penned two romantic suspense novels, a family saga, and is currently working on the fourth book in his Davies & West British murder mystery series. Will lives on an island in Washington's Puget Sound.