Virginia Morell on the Inner World of Animals

Animal Wise takes us into the inner life of animals: desires, thoughts, and emotions just to name a few. 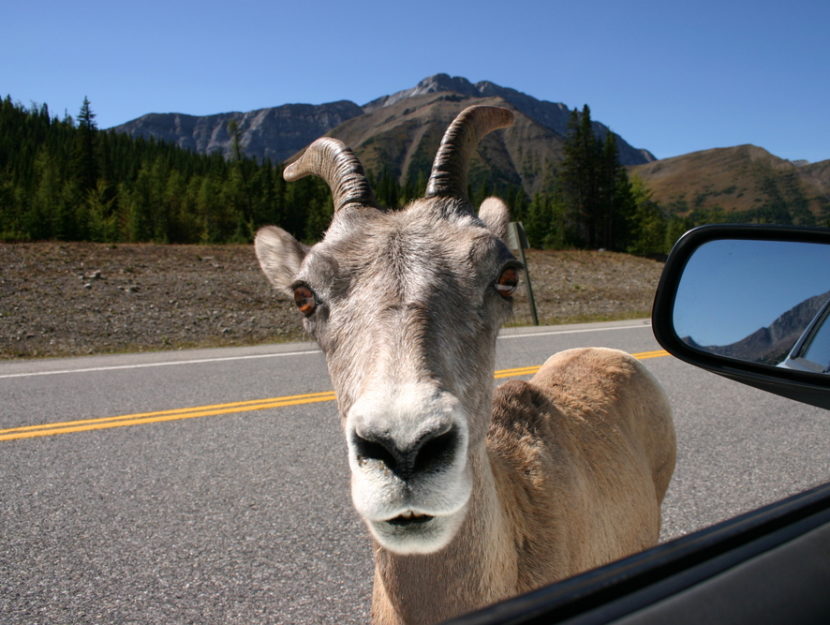 Did you know that ants teach, earthworms make decisions, rats love to be tickled, and chimps grieve? Did you know that some dogs have thousand-word vocabularies and that birds practice songs in their sleep? That crows improvise tools, blue jays plan ahead, and moths remember living as caterpillars?

Animal Wise takes us on a dazzling odyssey into the inner world of animals, from ants to elephants to wolves, and from sharp-shooting archerfish to pods of dolphins that rumble like rival street gangs. With 30 years of experience covering the sciences, Virginia Morell uses her formidable gifts as a story-teller to transport us to field sites and laboratories around the world, introducing us to pioneering animal-cognition researchers and their surprisingly intelligent and sensitive subjects. Read It Forward spoke with Virginia and asked her a few questions about her book.

Read It Forward: What is your favorite story or part of Animal Wise, and why?

Virginia Morell: This is a tough question because I have so many favorite stories in Animal Wise. I loved meeting Alex the African Gray Parrot, a parrot that the scientist Irene Pepperberg had taught to mimic the sounds of over 100 English words. He understood that these sounds were labels – for example, he knew that the sound “yellow” referred to the color yellow.

Irene could then ask him questions about his understanding of the world. It was remarkable to watch her ask these questions, and to listen to his answers. He had a sweet little voice, rather like the one Dustin Hoffman adopted for his character in Rain Man. Alex would open his beak and the words would just appear: “Yel-low” or “Co-lor” or “Shape.”

When one of his companion parrots was struggling to pronounce a word, Alex interrupted him and said, “Talk clearly! Talk clearly!” I realized then that Alex truly had a mind of his own.

RIF: Is your dog intelligent? How? Can you give us examples?

VM: Yes, our dog – named Buckaroo – is intelligent. He is an American Working Farm Collie – an old-fashioned style collie like the collies in Alfred Payson Terhune’s book Lad. We were told by Buck’s breeder that he would pay attention to and care for any animals that we take care of. Well, our kitty Nini doesn’t appreciate his interest, so Buck protects the jays we feed every morning instead.

I think he knows all the birds; collies have been shown to know all the sheep in their herds, and the birds are Buck’s herd. One day a few summers ago, we noticed Buck in our lower garden. He has a particular way of standing when protecting something, and he was standing like that. I went to investigate, and found him standing over one of the Steller’s jays. It was on the ground with its wings outstretched. My husband picked up the bird, and we looked for injuries but didn’t see any. So after warming it in his hand, Michael let the bird go; it managed to fly away.

The next morning, Buck brought the bird – now dead – inside and laid it at Michael’s feet. Buck looked up at Michael with an expression that clearly said, “Something’s wrong. Please, fix it.” It was such a touching moment. We called the County’s Disease Vector people, who arrived and – using rubber gloves – put the jay in a container with dry ice. They examined it in their lab, and discovered that it had died from West Nile virus. So, thanks to Buck, we helped track the spread of this disease in our county!

RIF: As a writer, how do you use your local library?

VM: The library is a wonderful resource for doing research and for just browsing. I love to wander the stacks and randomly pull books off the shelves and page through them; it’s a good way to get ideas and to dream about stories I’d like to write. 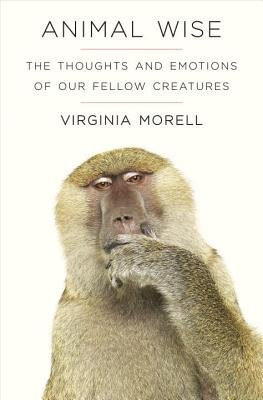 VIRGINIA MORELL is a prolific contributor to National Geographic, Science, and Smithsonian, among other publications. She is also the author of Ancestral Passions, a New York Times Notable Book of the Year; Blue Nile; and coauthor with Richard Leakey of Wildlife Wars.