To the Librarian Who Changed My Life

Thank you for introducing me to the best-kept secret of all: the magic of reading.

By MAURA ROOSEVELT • 2 years ago 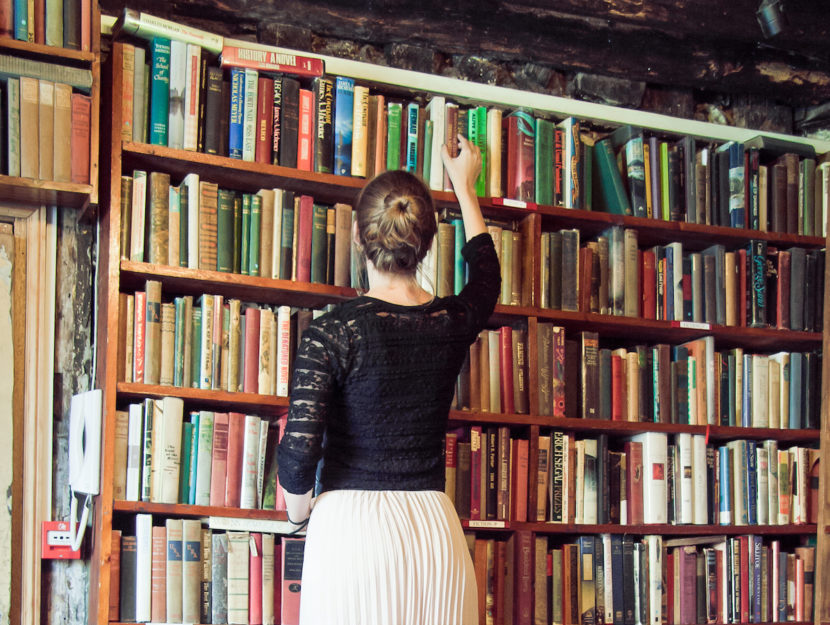 The first rule of going to the library was to not tell anyone you were going to the library. It began when I was eight, but went on for years. I was the youngest of three raucous girls, and living with them and the constant cousin or sister’s boyfriend or parents’ friend who would briefly inhabit an upstairs bedroom, made my house a bustling place. I was able to pack a backpack and slip out the backdoor.

My local branch of the Cambridge Public Library, the Collins Branch, was a magical place, where gifts of independence and adventure awaited as long as one respected the rules of the magic. The librarians were the magic.

Armed with my purple Huffy bicycle, I eclipsed the four-block boundary of my neighborhood—the area I was permitted to ride around alone—and crossed Aberdeen Ave., a street as busy as it got in West Cambridge in the early ‘90s. Dropping my Huffy on the grass, I scrambled inside to see her: Ann.

The sweet and sulfurous smell of books filled my lungs, as I sighed a sigh of nothing other than contentment. Ann would smile and pull out a stack of books she had selected specifically for me. “I’ve been waiting,” she’d say.

Ann, the librarian, was beautiful. She also had the same name as my mother, which for some reason made me nervous I was going to get caught. But librarian Ann wore cool wrap dresses and clogs. I liked how she never asked me much about my life—she didn’t pump me for information about my favorite class in school, or where my parents or siblings were. Instead, she gave me Number the Stars and The Search for Delicious with a knowing nod, as if she were passing on something sacred and slightly dangerous, but something she trusted I could handle.

Going to the library was the most important thing that I did during the week. And often, it still is. I wrote much of my novel, Baby of the Family, at the main branch of the Cambridge Public Library, and small sections of it at the Los Feliz branch of the Los Angeles Public Library. And I continue to be grateful for those spaces.

Recently, I talked to my mother about my secret trips to the Collins Branch as a kid. She claimed, “We knew where you were the whole time. The librarians gave us reports about how much you were reading.” But there was a glimmer of something in her eye—doubt, insincerity. I choose to believe that my mother is revising history. Librarian Ann was in my club. She was one of my people. I’m certain our secrets were kept secret. 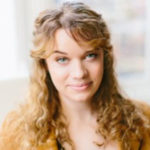 MAURA ROOSEVELT holds an MFA from NYU in fiction writing and a BA from Harvard. For the past four years, she has been a full-time lecturer in NYU’s essay writing program, and currently teaches writing at the University of Southern California. Her work has been published in places like The Nation and Vol. 1 Brooklyn. Baby of the Family was developed from a short story with the same title, which was published in Joyland magazine and given an award for “Most Read Story of 2014.”