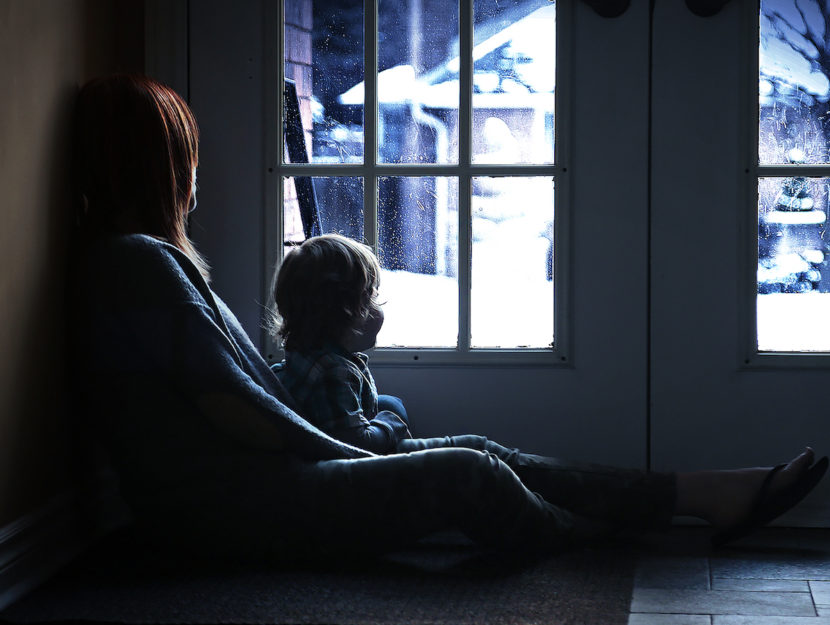 Psychological thrillers about moms, often referred to as “domestic suspense” or “domestic thrillers,” have become increasingly popular over the last few years. There’s a good reason for that: These books take what many of us consider the most ordinary setting, the place we call home, and upend it entirely with murder, kidnapping, ruthless obsession, and more.

These popular thrillers showcase the extent mothers will go to in order to protect their children, but in some cases also reveal the harm that can be done. Each of these stories will keep you up late into the night as you breathlessly race toward the last page.