The Women Who Inspire Me

Jasmin Darznik, author of Song of a Captive Bird, on the women who have meant the most to her as a writer. 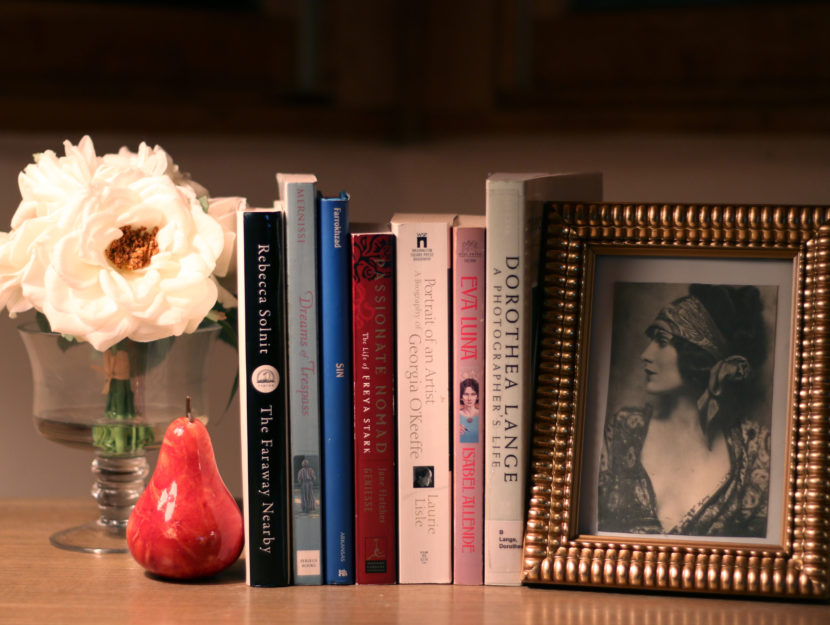 The trailblazing Iranian poet Forugh Farrokhzad was not a woman to be silenced. Forced into marriage at 16—and divorced within two years—she wrote modern, women-centric poetry that earned her both tireless devotion and vehement disapproval. Her poetry was banned for more than a decade following the Iranian Revolution, but it lived on to inspire generations of women—including Jasmin Darznik.

Author of the New York Times bestselling memoir The Good Daughter, Darznik was born in Tehran and came to America at the time of the Iranian Revolution. Her debut novel, Song of a Captive Bird, is inspired by Farrokhzad’s life. To celebrate its release, Darznik chose several favorites from her bookshelves and told us about some of the women who have meant the most to her as a writer.

“Like most novelists, I’m obsessed with the question of what makes people who they are,” says Darznik. Nowhere is this fascination more evident than in her vast collection of memoirs and biographies about women writers and artists. “You can’t become what you can’t see,” she says, stressing how vital these books have been to her, particularly as an immigrant for whom “a writing life has always seemed a wildly improbable and dangerous thing.”

Click on the white dots to read Darznik’s thoughts on each title, and the women who continue to inspire her. 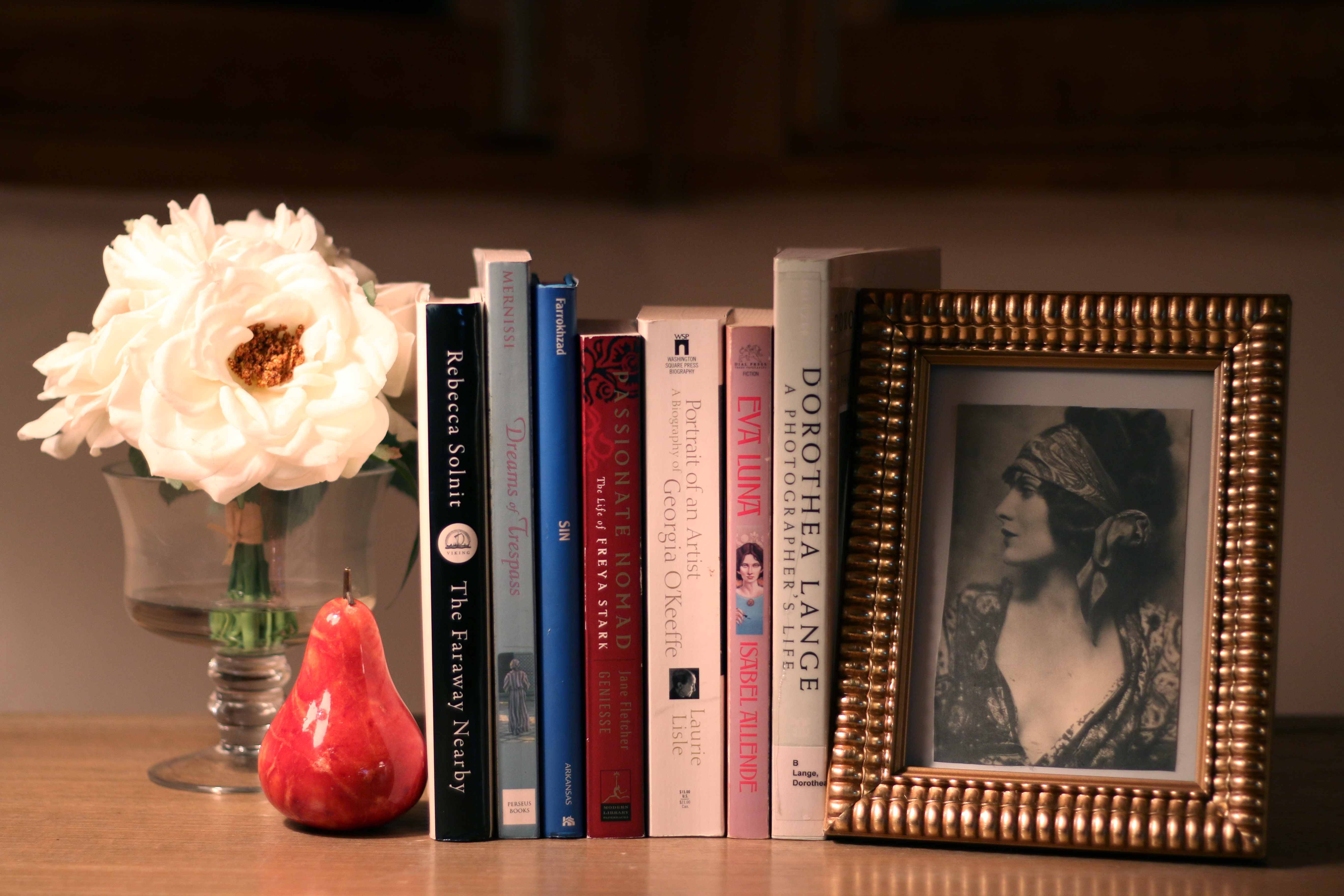 The Faraway Nearby by Rebecca Solnit

Whenever I read an essay by Rebecca Solnit, I come away awed by her fierce and capacious intelligence. She’s our contemporary Virginia Woolf, which is to say an artist deeply attuned to the world around her, yet somehow always timeless.

Dreams of Trespass: Tales of a Harem Girlhood by Fatima Mernissi

Reading Fatima Mernissi in college was a revelation to me. Her feminist readings of Islam are both nuanced and visionary. Dreams of Trespass, her memoir of growing up in 1940s Morocco, evokes the older women whose voices and stories shaped her. When she passed away in 2015, I reread it and found myself just as engrossed and inspired as I had been the first time.

When my family left Iran in the late 1970s, one of the few books my mom brought with her was a book of poems by Forugh Farrokhzad. Forugh was and remains an icon in Iran, a brilliant and audacious woman who lived—and wrote—at full tilt.

One of the last “romantic explorers”—a kind of female Lawrence of Arabia—Freya Stark travelled and wrote extensively about the Middle East from the 1920s to the 1970s. While her adventures supported an imperialist agenda, what strikes me about her was her gift for observing and communicating the real life of the people she encountered.

Portrait of an Artist: A Biography of Georgia O’Keeffe by Laurie Lisle

About 10 years ago, I visited Georgia O’Keeffe’s home in Abiquiu, after several decades worth of obsession with her. I will never forget the spare beauty of that small, adobe house. Here was a woman who lived, and made art, on her own terms.

As a teenager I spent hours at Book Passage, a local bookstore that brought—and still brings!—amazing writers to the Bay Area. Isabel Allende was one of them, and this novel is the one that made me want to be a writer. On top of being a wondrous storyteller, she’s a real spitfire—smart, sharp, and very, very funny.

How does a girl from Hoboken—and one with a leg crippled from polio—become one of the most exceptional photographers of the century? Lange had guts. She was a complicated woman who made hard choices in order to do the work she did. A woman we all know, and maybe are ourselves. 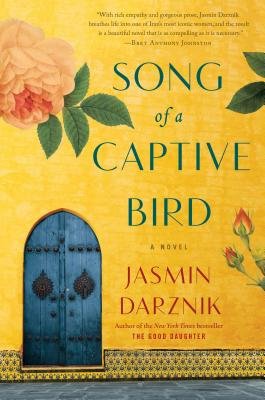 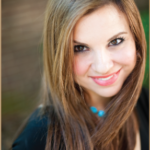 JASMIN DARZNIK was born in Tehran, Iran, and moved to America when she was five years old. She is the author of the New York Times bestseller The Good Daughter: A Memoir of My Mother’s Hidden Life. Her work has been published in thirteen countries and recognized by the Steinbeck Fellows Program, the Corporation of Yaddo, and the William Saroyan International Prize. Her stories and essays have been published in The New York Times, The Washington Post, the Los Angeles Times, and elsewhere. She holds an MFA in fiction from Bennington College and a Ph.D. in English from Princeton University. Now a professor of literature and creative writing at California College of the Arts, she lives in Northern California with her family.