Joydeep Roy-Bhattacharya on Writing His Novel The Watch

How does one write a novel modeled after an ancient Greek tragedy about the war in Afghanistan? Find out here.

By JOYDEEP ROY-BHATTACHARYA • 9 years ago 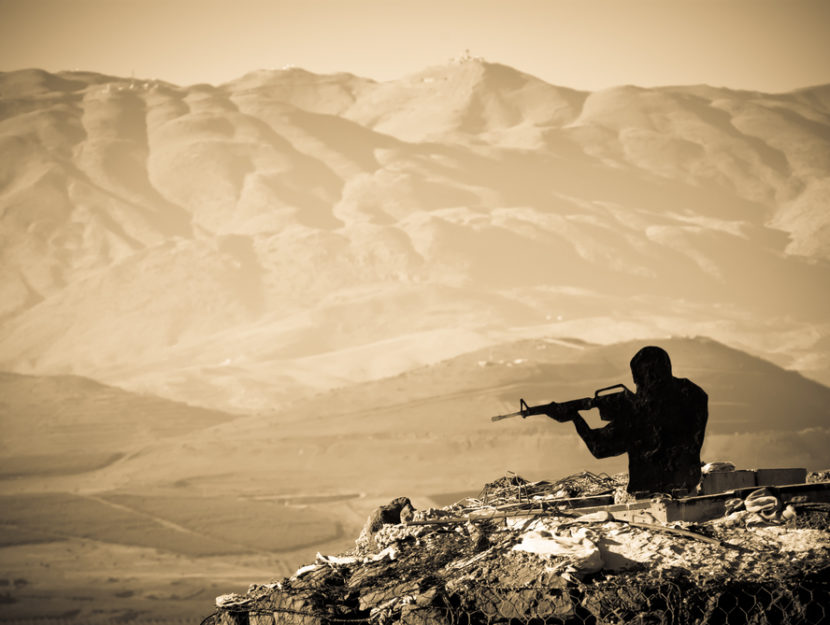 When I set out to write The Watch, I wanted to give voice to the statistics, especially those counted as collateral damage in our foreign wars of choice. I decided to tell the story of one brave and representative young Afghan woman who refuses to yield her right to bury the body of her brother killed during a battle with an American combat company.

In modeling my Pashtun protagonist explicitly on Sophocles’ Antigone, I introduced a figure from Greek tragic drama – perhaps its purest figure – in order to enable you to feel her sorrow, sorrow of a magnitude to which we’ve become immunized, despite our best intentions, in an age of the ceaseless warfare.

What lends Greek tragedy its intensity is the importance it attaches to human dignity and honor. Modern technology has unrecognizably altered warfare from Sophocles’ time: our combat casualties are smuggled in during the dead of night, our enemy charred to cinders by unmanned drones. The Watch is both a restoration of what we have lost and a tribute to one woman’s moral courage. I want you to think about her wild and bracing constancy of spirit and her incomparable will as a reminder of the caliber of people we collectively label our enemies.

And here is where my story of writing the book takes a surprising turn.

Once I had a draft manuscript, I sought out U.S. service members who’d served in Afghanistan to check my facts. To my astonishment, they greeted my endeavor with profound support and thanked me for remembering their service in a distant, hostile land. At first, it confounded me but then, consider only this: To date, St. Louis is the only U.S. city to have honored Afghan and Iraq War veterans with a homecoming parade.

As a result, what has come out of writing this book, for me, has been an unprecedented series of deep and moving friendships with my readers in the U.S. military, and a new desire to tell their side of the story as well as faithfully as a work of fiction can communicate spirit and soul.

I hope with all my heart that you will join me in spreading the word. 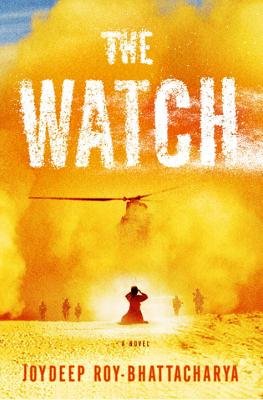 JOYDEEP ROY-BHATTACHARYA was born in Jamshedpur, India, and educated in politics and philosophy at Calcutta University and the University of Pennsylvania. His novels, The Gabriel Club and The Storyteller of Marrakesh, have been published in 11 languages in 16 countries. The Watch will be available from Hogarth wherever books are sold on June 5, 2012.

JOYDEEP ROY-BHATTACHARYA was born in Jamshedpur, India, and educated in politics and philosophy at Calcutta University and the University of Pennsylvania. His novels, The Gabriel Club and The Storyteller of Marrakesh, have been published in 11 languages in 16 countries. The Watch will be available from Hogarth wherever books are sold on June 5, 2012.