The Unfinished Work of Elizabeth D. by Nichole Bernier 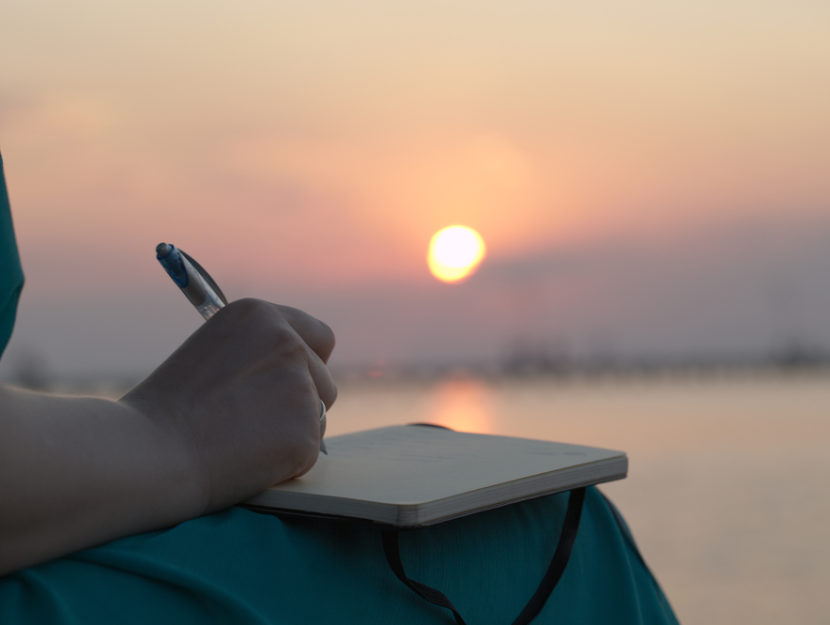 “The color of the sky matched the water, today more oyster than leaden. It had been overcast on almost every one of the ferry trips she’d ever taken, and she’d come to associate gray with vacationing as people do navy with sailing or pink with baby girls. Gray was the shingled house they rented and the darkly opaque waves outside its windows. It was the sweatshirts the kids threw on over their bathing suits, and the steamers she ate several times a week dipped in dun-colored broth. Gray represented freedom from ordinary time, and gray was the uniform of the cavalry riding in, the child-care cavalry, since Chris was with them most of the time….”

Summer vacation on Great Rock Island was supposed to be a restorative time for Kate, who’d lost her close friend Elizabeth in a sudden accident. But when she inherits a trunk of Elizabeth’s journals, they reveal a woman far different than the cheerful wife and mother Kate thought she knew.

The complicated portrait of Elizabeth – her troubled upbringing, and her route to marriage and motherhood – makes Kate question not just their friendship, but her own deepest beliefs about loyalty and honesty at a period of uncertainty in her own marriage.

The more Kate reads, the more she learns the complicated truth of who Elizabeth really was, and rethinks her own choices as a wife, mother, and professional, and the legacy she herself would want to leave behind. When an unfamiliar man’s name appears in the pages, Kate realizes the extent of what she didn’t know about her friend, including where she was really going on the day she died.

Check out The Unfinished Work of Elizabeth D. or continue reading the excerpt here. 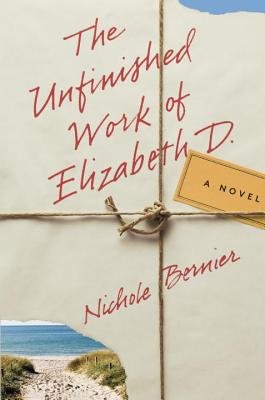 NICHOLE BERNIER is a writer for magazines including Elle, Self, Health, Men’s Journal and Boston Magazine, and a 14-year contributing editor with Conde Nast Traveler, where she was previously on staff as the golf and ski editor and a columnist. She is a founder of the literary website BeyondTheMargins.com, and lives outside of Boston with her husband and five children. The Unfinished Work of Elizabeth D. will be available from Crown Publishing wherever books are sold on June 5, 2012.