The Truth Behind Thelma & Louise

Some little-known facts about the film (in GIF form!) we learned from Becky Aikman's Off the Cliff. 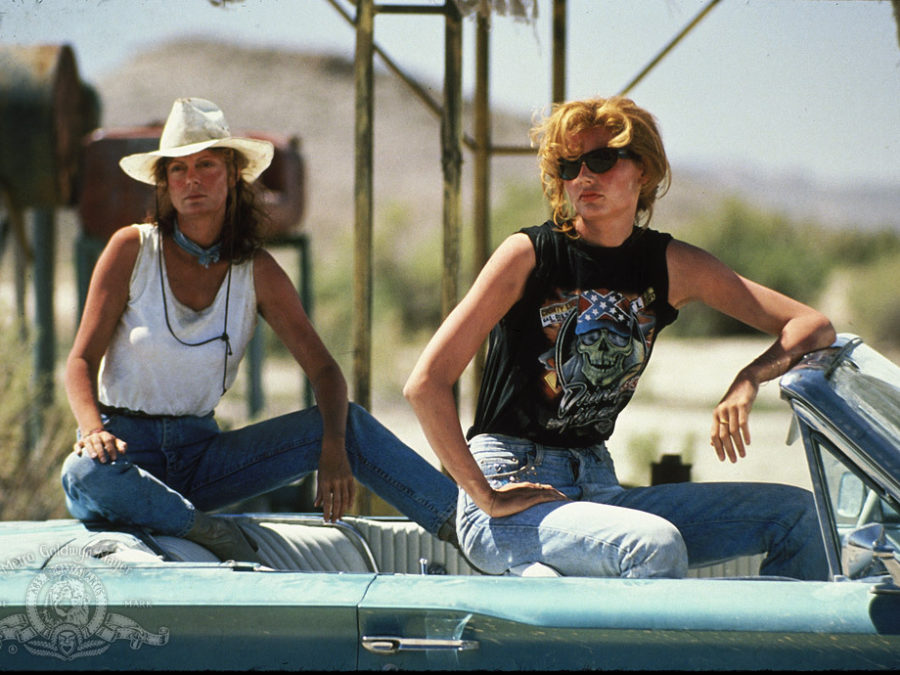 While we have a soft spot for books, the editors of Read it Forward love a good movie and Thelma & Louise is one of our all-time favorites. It was ahead of its time in so many ways, features a strong female friendship and oh, right, there’s Brad Pitt.

In 1991, Thelma & Louise, the story of two outlaw women on the run from their disenchanted lives, was a revelation. Suddenly, a film in which women were, in every sense, behind the wheel. It turned the tables on Hollywood, instantly becoming a classic, and continues to electrify audiences as a cultural statement of defiance. But if the film’s place in history now seems certain, at the time its creation was a long shot. Only through sheer hard work and more than a little good luck did the script end up in the hands of the brilliant English filmmaker Ridley Scott, who saw its huge potential. With Scott on board, a team willing to challenge the odds came together—including the stars Geena Davis and Susan Sarandon and a fresh-faced up-and-coming actor named Brad Pitt, as well as legends like actor Harvey Keitel, composer Hans Zimmer, and old-school studio chief Alan Ladd Jr.—to create one of the most controversial movies of all time.

But before icons like Davis and Sarandon got involved, Thelma & Louise was just an idea in the head of Callie Khouri, a thirty-year-old music video production manager, who was fed up with working behind the scenes on sleazy sets. At four a.m. one night, sitting in her car outside the ramshackle bungalow in Santa Monica that she shared with two friends, she had a vision: two women on a crime spree, fleeing their dull and tedious lives—lives like hers—in search of a freedom they had never before been able to realize. But in the late 1980s, Hollywood was dominated by men, both on the screen and behind the scenes. The likelihood of a script by an unheard-of screenwriter starring two women in lead roles actually getting made was remote. But Khouri had one thing going for her—she was so inexperienced she didn’t really know she would be attempting the nigh impossible.

In Off the Cliff, Becky Aikman tells the full extraordinary story behind this feminist sensation, which crashed through barricades and upended convention. Drawing on 130 exclusive interviews with the key players from this remarkable cast of actors, writers, and filmmakers, Aikman tells an inspiring and important underdog story about creativity, the magic of cinema, and the unjust obstacles that women in Hollywood continue to face to this day.

Below, we share some of the best facts we learned in GIF form so we can see that car sail over the cliff over and over and over. 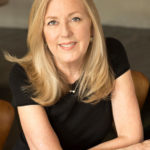 BECKY AIKMAN is the author of the memoir Saturday Night Widows: The Adventures of Six Friends Remaking Their Lives. She was a writer and editor for Business Week and a reporter for Newsday. Aikman lives in New York City.