See why we love this unforgettable story of a young heroine. 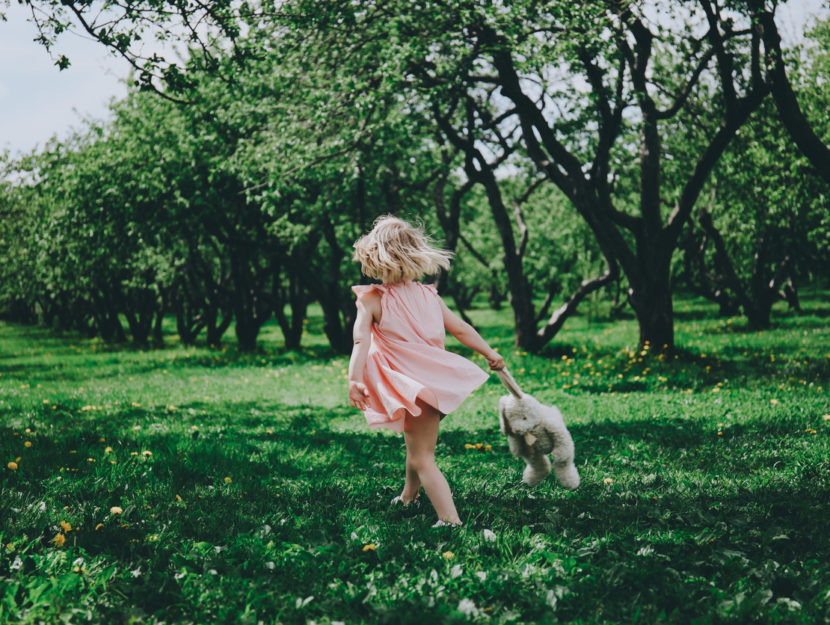 “Tender . . . [a] sweet coming-of-age story, thanks to its young, wise-beyond-her-years, Scout Finch–esque heroine.”—
–Entertainment Weekly on The Sweet In-Between.

Kenny Lugo has grown up in a family that’s not really hers. Her mother died of cancer when Kenny was very young, and Aunt Glo—who is, in fact, her daddy’s girlfriend—took her in when her father was sent to jail for drug trafficking. Now, as Kenny approaches her eighteenth birthday and the end of the government checks Glo has been receiving looms, she is desperate to prove that this house and these people really do belong to her. But when a senseless murder occurs next door in their small coastal town, Kenny can’t get it out of her mind. She has always been consumed by the ways in which she is different—and inherently unworthy—so the unjust death of a young woman with everything to live for becomes an obsession.

In the end, hers is a story of an unforgettable young woman whose redemption comes from a source she never would have imagined.

» Read, download, or embed an excerpt from The Sweet In-Between: 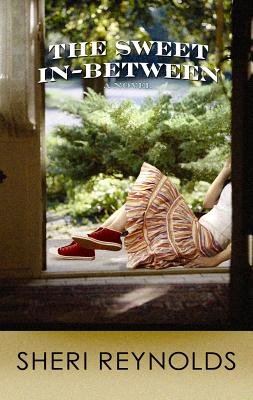 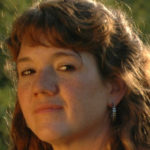 Sheri Reynolds is a professor of writing and literature at Old Dominion University in Norfolk, Virginia. She is the author of five novels, including the Oprah Book Club selection The Rapture of Canaan, which was a #1 New York Times bestseller. She lives in Cape Charles, Virginia.