The Price of Luxury: 5 Books about Capitalism and Clothes

The author of I'll Eat When I'm Dead shares what she read while writing her murder mystery.

By BARBARA BOURLAND • 4 years ago 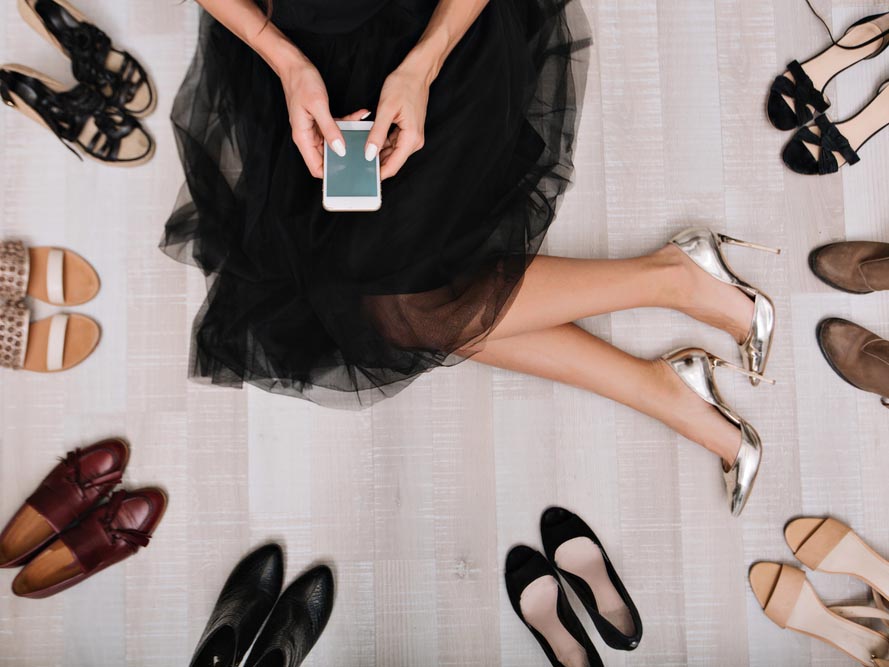 My first novel, I’ll Eat When I’m Dead, is a murder mystery set at a fashion magazine. During the eight-month process of drafting it, I read, for one reason or another, many of the books on this list, and by the time I got through edits and proofreads a year later, I’d read the rest and composed a very light syllabus for anyone who wants to learn more about the garment industry, magazines, and contemporary women’s labor.

Much of this is a result of the magazine in the novel, which became a character in its own right. Called RAGE Fashion Book, it is my absolute and total fantasy about fashion magazines: one, it is the most glamorous place on earth, and two, it only features (and accepts advertising from) luxury brands that prove their goods were made with living wage labor. The book is, of course, fiction, and so there’s a lot that gets papered over in terms of the complexity of making such a promise, but I still did my research—on the fashion, beauty and garment industries, on my characters, and on the kind of writing I wanted to accomplish. I genuinely enjoyed reading all of these books, and I hope you will, too. 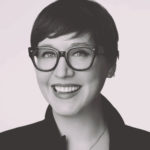 BARBARA BOURLAND lives in Baltimore, MD. I’ll Eat When I’m Dead is her first novel. Formerly, she was a freelance writer for Forbes Traveler, Condé Nast Digital’s Concierge.com, and a web producer for O, The Oprah Magazine and OWN, The Oprah Winfrey Network.