Make 2020 your best year ever through nunchi: the Korean art of reading a room. 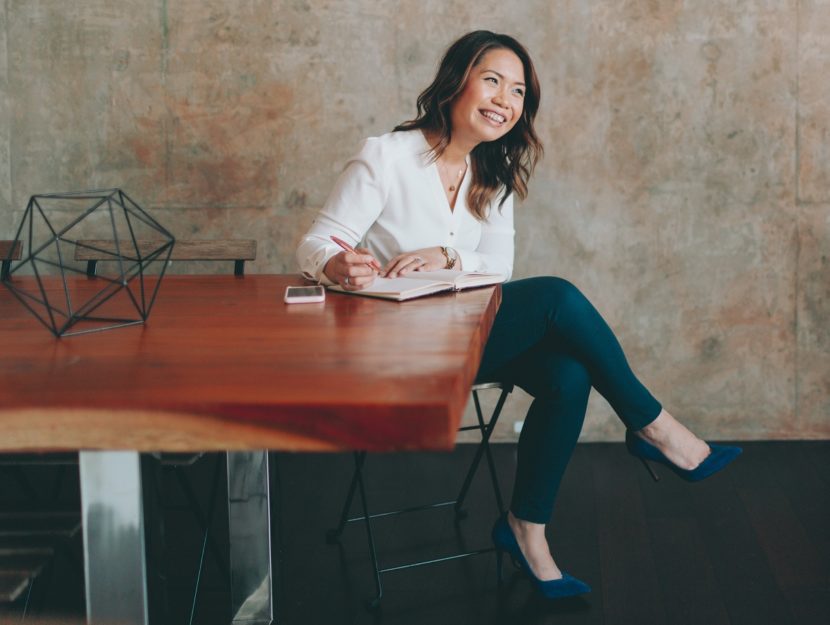 There’s an old joke about a Tibetan monk buying a hot dog. He pays for the hot dog and asks for change. The hot dog vendor replies, “change comes from within.” Humor aside, we are constantly told that you can’t be different on the outside if you don’t change yourself on a deeper spiritual level. Sounds good, but there’s just one problem: It’s too hard.

Personally, I’ve always advocated for life improvements that are both inside-out and outside-in. That is why I wrote The Power of Nunchi: The Korean Secret to Happiness and Success. Nunchi can help you transform your life both by changing your overall outlook and also changing your external behavior on a day to day basis.

So what is nunchi? Literally translated, it means “eye measure.” In other words, it means eye-scanning or taking the temperature of a room. Nunchi is the art of ascertaining the feelings and thoughts of people in the same room as you with the goal of creating harmony—or at least, not making things worse.

Here are some simple steps you can take in the new year to use nunchi to help you in all areas of life:

1. The next time you enter a room, pause at the threshold and register basic facts: Who is in the room?

Is the atmosphere light or heavy? Sober or drunk? You don’t need to make conclusions about this information, you’re just taking it in. By observing, your behavior will shift on an unconscious level to naturally fit in with the existing atmosphere, rather than being jarring and making yourself unwelcome.

2. January is a good time to ask for a raise or promotion, because companies are usually doing their budget at the beginning of the year.

When you approach your boss, say as little as possible and let your boss speak as much as possible. Good negotiators (and good poker players) understand that being silent is a powerful weapon. If your boss immediately gives you the raise/promotion, then great. But if they don’t, they will most likely be very wordy in their explanation as to why you should not get that advancement: budget, your not having been at the company long enough, blah blah blah. Don’t get defensive or interrupt—listen until they stop talking. Without realizing it, they will feed you the “answers” to what points you need to make next.

3. On a first date? Follow the advice of the Greek Stoic philosopher Epictetus: We are given two ears and one mouth that we may listen twice as much as we speak.

Don’t focus so much on telling the person you speak 11 languages and studied cooking at the Cordon Bleu. You can get to that later. Spend the first date taking in the whole context. If you’re at a restaurant, see how they interact with the wait staff. By focusing on others, you alleviate your own first-date anxiety. If you focus on how you present yourself, you’re robbing yourself of what might be your only opportunity to objectively gather facts about the person.

4. The next time you catch yourself saying to your partner, “Use your words, I’m not a mind-reader,” stop.

You do actually have to kind of be a mind reader if you are in a committed relationship. Sure, it would be much easier if your partner would say “I’m hungry” instead of asking, “are you hungry?” Maybe they were raised in a home where they weren’t allowed to express their needs. Or maybe they just don’t know their own feelings. That is their right. Respect it, and look beyond their words.

5. Never underestimate the importance of formalities.

Simply saying “how are you?” might seem like a waste of time, but there’s a reason people do it—it gives everyone a chance to take a beat and take in the other person’s mood. This just automatically makes everything that comes after that, a lot smoother.

See? Simple. But simple is different from easy. Everything comes with practice, even nunchi. If you can only take away one core concept, it’s that your ratio of listening to speaking should be about 2:1. As many much wiser people have said before me, the top human need after food and shelter is feeling that they are seen and heard. People generally don’t care whether you agree with them, only that you listen. Never take that for granted, whether the person you’re dealing with is an annoying co-worker, a store clerk, or your own child. 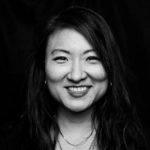 EUNY HONGis the author of The Birth of Korean Cool and The Power of Nunchi. She’s a journalist who has written for The New York Times, The Washington Post, The Wall Street Journal, The Boston Globe, and Financial Times. A self-described “nunchi ninja,” at age twelve she moved with her family from suburban Chicago to South Korea, not knowing Korean, and within a year was at the top of her class–thanks to her nunchi. She divides her time between New York and Paris and is fluent in English, Korean, French, German–and nunchi.