The Making of Cooking for Gracie by Keith Dixon

Writing has always been a process of isolating myself from the world. But Cooking for Gracie was a book about connecting with it. 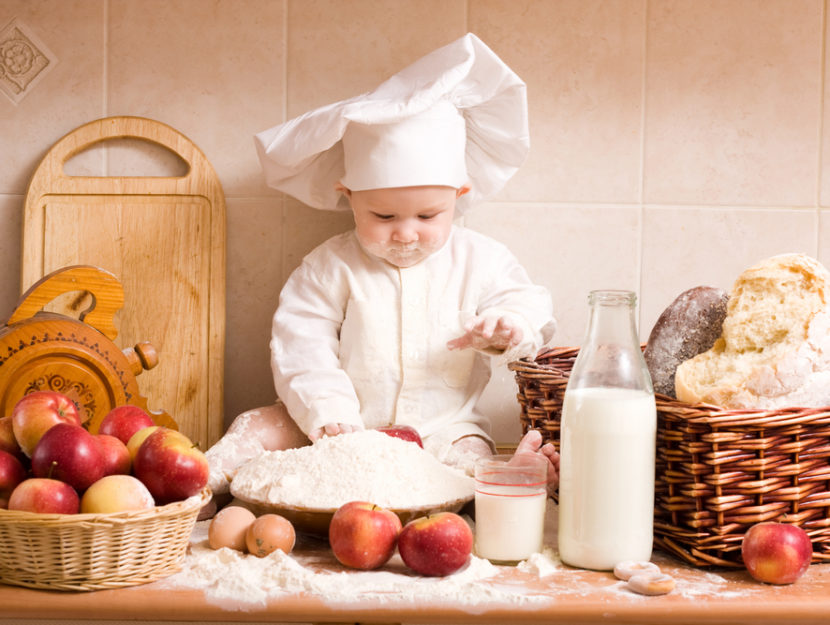 As a teenager, I swore to my parents that in my adult life there were two things I would never do. I even went so far as to write them down, once: I will never get married. And, I will never live in New York City.

Well, we know how that turned out – as I gaze out of the windows at the teeming metropolis of New York City, my wife and two daughters whirling around the apartment behind me, I sometimes reflect that my father was right when he said that it’s the things that don’t turn out the way you expect that make life worth living.

I think that’s because Life has a great imagination.

Even those of us who make our bacon on our imagination seem lacking when it comes to the astonishing creative powers of Life – which, like any responsible storyteller, seems to want to keep us guessing how things are going to turn out.

Cooking for Gracie is another thing I never expected to happen – from the beginning of my writing career, I always wanted to be a novelist and nothing else, to grapple exclusively with the big sweeping narrative dreamlands. I never much considered the possibility of writing a memoir, or – even stranger – a memoir with recipes. And yet that’s exactly what I’ve done, or at any rate been led to.

As the book elaborates, the idea for writing a memoir about the life of a new parent learning to cook for three arrived in the midst of an astonishing case of writer’s block – which is, it turns out, not a matter of having nothing to say, but rather a matter of having too much to say.

One of the qualities that helps writers get through to THE END is singularity of purpose, and it was exactly this character trait that I seemed to have lost.

It was when I was at my most vulnerable, my most abjectly lost, that the daughter for whom I’d worried, worked, labored, feared, begged, pleaded, prayed, cajoled and cried – the daughter who at times seemed to take so very much while giving so little in return – provided the solution to my most overwhelming problem.

The answers, it turned out, were to be found in the kitchen, where I was learning to cook for three and, by extension, learning to find my way as a new dad. My daughter, in the end, was the force who brought all the loose ends together into a single narrative thread.

When I look back on that first year, all of it seems to tie into Cooking for Gracie.

People sometimes equate the process of writing to childbirth, to the building of a house, and so forth. I’ve never identified with those metaphors. To me, writing a book usually feels like one thing: it feels like running headfirst into a brick wall over and over again, the reasoning being that you’re bound to get through eventually, even if you don’t necessarily come through with your faculties intact.

The writing of Cooking for Gracie, however, was much different than what I’m used to – while writing is never easy, this time the process was less isolating, not least because I realized that to make the book work, I’d have to identify with other parents.

Each morning, as I sat down to write, I asked myself, “How did my experiences reflect those of other parents and cooks? What are their fears and hopes, their small successes and setbacks? How can I better understand what they were feeling?”

Writing novels has always been a process of isolating myself from the world. But Cooking for Gracie – the book I never expected to write about the daughter I never expected to have – was, from the start, a book about connecting with it. This alone made the process worthwhile—it helped that I ate so well along the way.

A critically acclaimed novelist, Keith Dixon reflects on food, parenting, and cooking with both humor and reverence, and shares the delicious, accessible parent- and family-friendly recipes he discovered along the way. Beautifully written and compulsively readable, Cooking for Gracie is an irresistible and unforgettable story, for foodies and parents alike, of a family of three learning to find their way together. Keith Dixon has been on the staff of the New York Times for seventeen years. He is also the author of two novels: The Art of Losing – which received starred reviews in both Kirkus and Booklist and was named “Editor’s Choice” by the Philadelphia Inquirer – and Ghostfires, named one of the five best first novels of 2004 by Poets & Writers magazine. Cooking for Gracie is available wherever books are sold.

Download an excerpt and recipes from Cooking for Gracie by Keith Dixon. 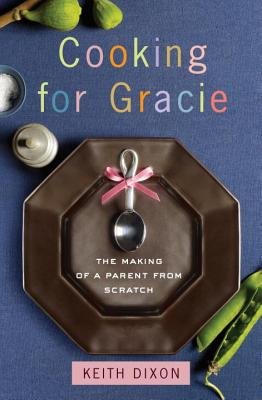 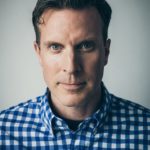 KEITH DIXON has been on the staff of the New York Times for seventeen years. He is also the author of two novels: The Art of Losing—which received starred reviews in both Kirkus and Booklist and was named “Editor’s Choice” by the Philadelphia Inquirer—and Ghostfires, named one of the five best first novels of 2004 by Poets & Writers magazine.

KEITH DIXON has been on the staff of the New York Times for seventeen years. He is also the author of two novels: The Art of Losing—which received starred reviews in both Kirkus and Booklist and was named “Editor’s Choice” by the Philadelphia Inquirer—and Ghostfires, named one of the five best first novels of 2004 by Poets & Writers magazine.