Taylor Stevens is quickly becoming a RIF favorite. Check out why we love her latest novel. 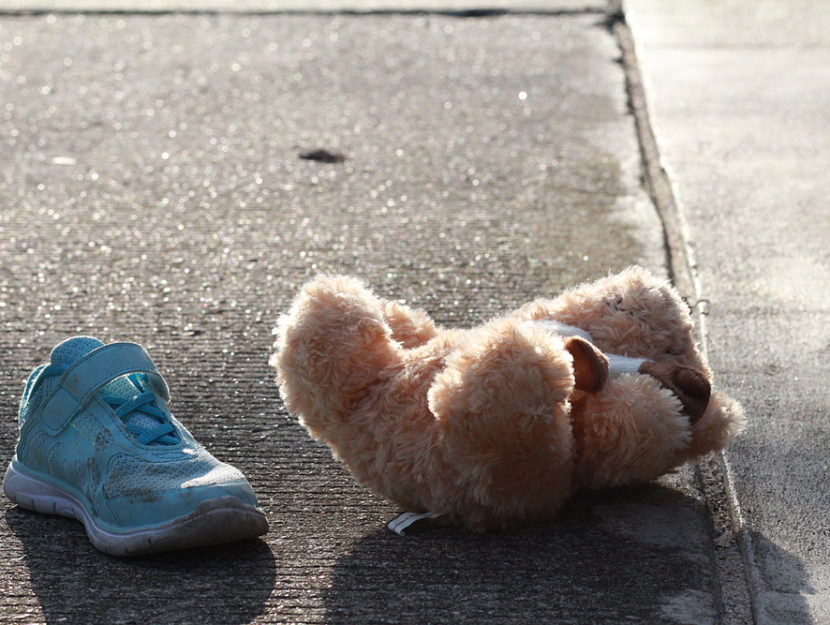 In February 2011, Read It Forward introduced you to Taylor Stevens and her blockbuster debut The Informationist. With The Innocent, Taylor returns with another page-turning thriller featuring the fearless Vanessa Michael Munroe.

Eight years ago, a man walked five-year-old Hannah out the front doors of her school and spirited her over the Mexican border, taking her into the world of a cult known as The Chosen. For eight years, followers of The Prophet have hidden the child, moving her from country to country, shielding the man who stole her. Now, those who’ve searched the longest know where to find her. They are childhood survivors of The Chosen, thirty-somethings born and raised inside the cult who’ve managed to make lives for themselves on the outside. They understand the mindset, the culture within that world, and turn to Vanessa Michael Munroe for help, knowing that the only possibility of stealing Hannah back and getting her safely out of Argentina is to trust someone who doesn’t trust them, and get Munroe on the inside.

Tautly written, brilliantly paced, and with the same evocation of the exotic combined with chilling violence that made The Informationist such a success, The Innocent confirms Taylor Stevens’ reputation as a thriller writer of the first rank.

The Innocent by Taylor Stevens – Excerpt 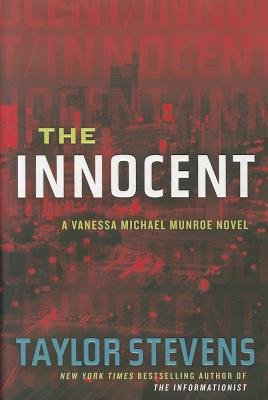 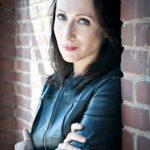