The Books 36 Authors Are Giving Their Friends This Holiday

We wish we were friends with these authors! Here are the reads they're giving their buds for Jólabókaflóð. 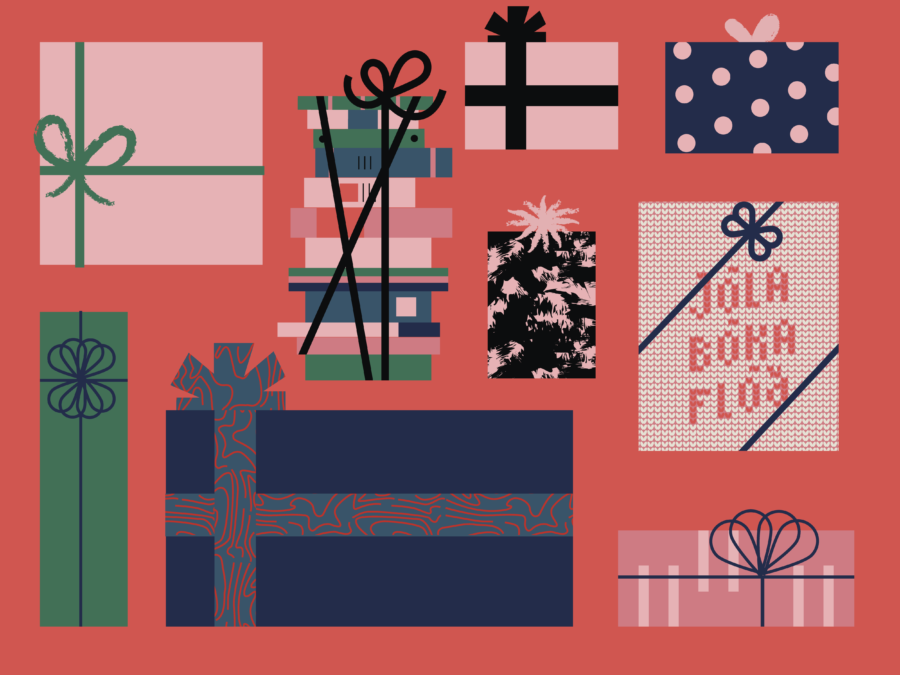 Book people are the best people, no contest. You feel sbnt every time you’re greeted by an independent bookseller, every time you exchange pleasantries with your local librarian, and every time you catch the eye of a fellow reader on the subway. There’s a special joy in finding common ground in books. “Passing along a book you love is a way to find your people,” writes author Jessica Yu, and we couldn’t agree more. Here, 36 authors recommend the books they will be giving their friends this year for Jólabókaflóð.