The Best Books for Book Clubs

Read It Forward readers told us these are the absolute best book club picks—discussion and debate guaranteed. 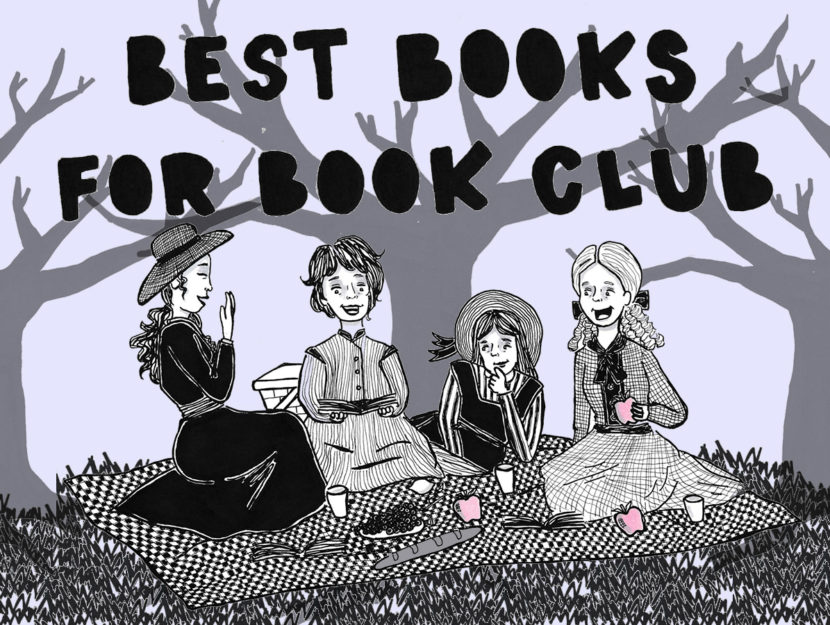 What makes for the best book club books? Read It Forward readers told us they’re stories that have some real meat to it—ones that deal with issues ripe for discussion and that can be interpreted in multiple ways. The best part of reading in a group is getting to dissect the book with other smart people after you’re done reading. So much better than reading a book alone, then wishing someone else you knew had read it so you could unpack it!

RIF readers told us these were their favorite books they’d read in book club, so next time you need a guaranteed good read for your own book club—one that will fuel lots of discussion—pick one of these. Looking to gift a great book to your book-obsessed friend or book club member? Check out our list of Gifts for Your Favorite Book Clubbers. And don’t forget to choose a bottle of wine to pair with the read!