The Artist’s Gaze: The Story Behind Marina Abramović’s Memoir Cover

In anticipation of the performance artist's memoir Walk Through Walls, RIF talks with her editor Tricia Boczkowski about the book's cover. 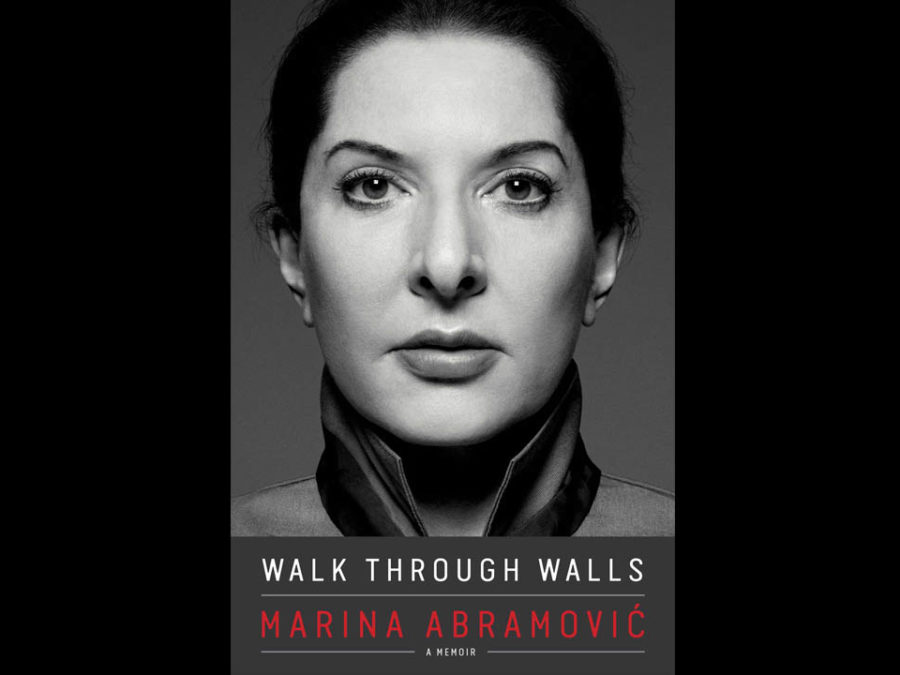 Marina Abramović might be the first performance artist to become a household name. The Yugoslavian artist’s prolific career has spanned four decades and her work examines the intimate relationship and interaction between the performer and the audience, as well as the physical limits of the body and mind.

Her 2010 exhibition at New York City’s Museum of Modern Art included the 736-hour performance The Artist Is Present, wherein Abramović stoically sat in silence and invited museum visitors to sit across from her as she maintained eye contact with them. The show spawned daily lines as soon as the museum’s doors opened and an estimated half a million people returned Abramović’s gaze during the three-month long installation. In addition, hundreds of thousands of people from around the world tuned in via an Internet live stream.

In anticipation of her 70th birthday on November 30th, the incomparable artist has finally written her memoir. Read it Forward sat down with Abramović’s editor Tricia Boczkowski, who spoke about the significance of the book’s cover (revealed today!). Walk Through Walls will publish in the U.S. this October and in fourteen other countries to follow.

Read It Forward: Tricia, tell me about this striking cover. Is it meant to mimic her performance in The Artist is Present, where you’re forced to look one another in the eye?

Tricia Boczkowski: Yes, that was definitely our goal in shooting the cover. Her gaze is one of the most powerful things about her. We worked with fashion photographers Inez & Vinoodh, who shot four different takes: one where she’s looking straight at the camera, wearing a workman’s jumpsuit with one of her father’s Communist medals around her neck; one where she’s holding a live python, and the snake is kissing her forehead and licking her lips (that was a first…renting a python for a cover shoot!); we have a more high-fashion shot with her hair blowing everywhere and one where she is burning her finger over a candle in the darkness. We had a wealth of incredible images to choose from, but ultimately what we wanted was that gaze, which is at once open and vulnerable yet strong and steadfast, just like Marina herself.

RIF: Can you tell us a little bit about editing her writing? 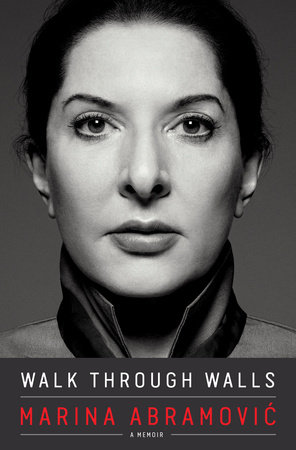 Buy The Book
MARINA ABRAMOVIC was raised in Yugoslavia and now makes her primary residence in New York, NY, and at the Abramovic Institute in the Hudson Valley.