With the release of Oates's newest novel, we're throwing it back to earlier faves.

By Ilana Masad • 3 years ago 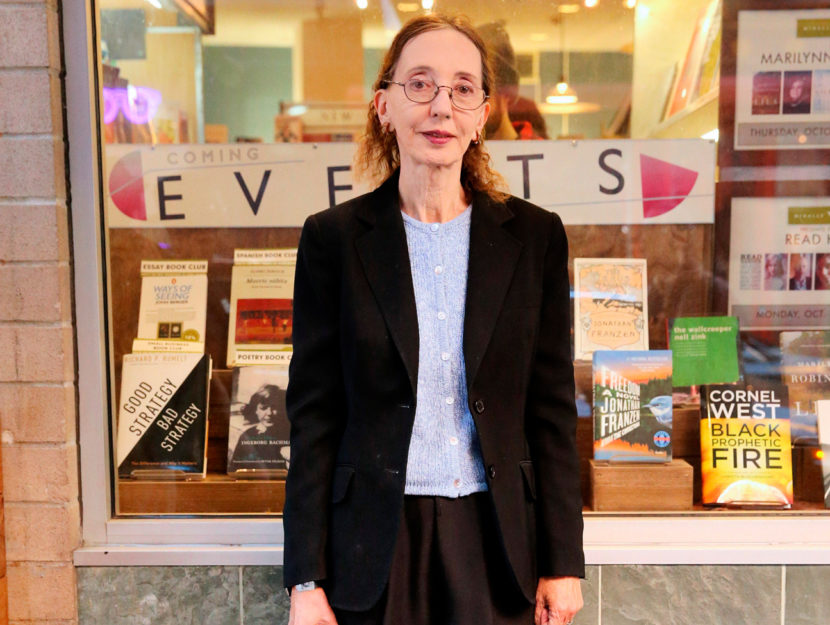 Joyce Carol Oates is one of those authors whose name you just know, not only because she’s a prodigious writer but also because she’s very active on social media and has become a legend in the literary world. She’s an incredible novelist, short story writer, memoirist, and activist, and is also one of those prolific authors whose bibliography has its own Wikipedia page. So yes, you may think you know Joyce Carol Oates, but have you read her early works?

We’ve picked five of her best books—published from 1969 to 1996—that can’t be missed, for Oates-heads and new readers alike. Join us in revisiting beloved titles, or pick up something all new and totally wonderful.