The 40 Must-Read Books for Baby Boomers

An earnest attempt at an essential library. 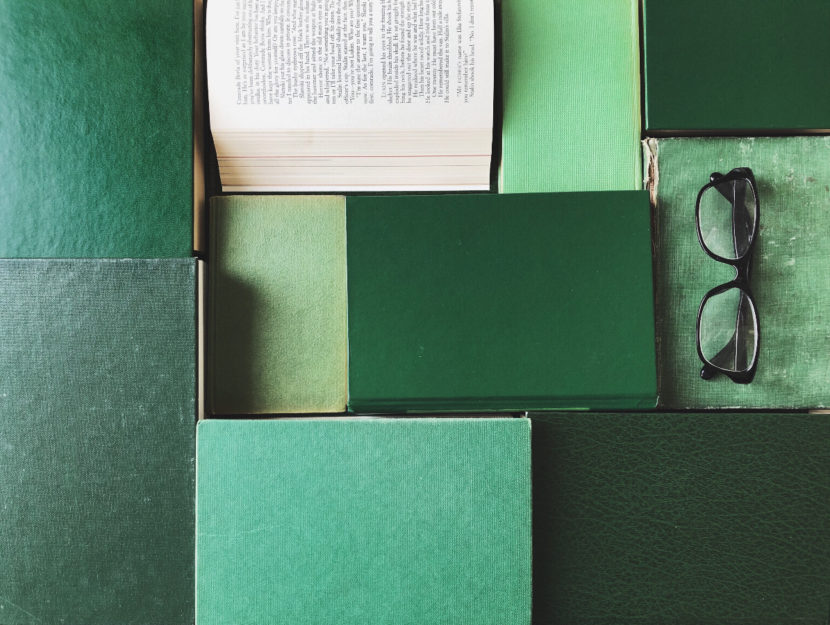 The assignment was daunting: could I curate a list of 40 books for Baby Boomers? The problem was not coming up with 40 books that I thought might speak to the generation born between 1946 and 1964—the dilemma was cutting a list down to 40. In the weeks I’ve been working on this list, I’ve added and subtracted over 90 books.

My first list was heavy on nonfiction, especially history books that would provide context for the events Boomers have experienced or witnessed for themselves. But as I went deeper into the kinds of books I’ve needed as I move into a new phase of my life, I found that I wanted less history and more works located in emotional intelligence about life events.

My quandary over which novels to include was even more complicated. As someone who reads over 100 books per year, I realized that I had thousands of books from which to draw. In the end, I aimed to include those novels rooted in a writer’s emotional honesty in telling true stories about the human condition. Light on classics, the list is weighted toward books published in the past 119 years—though readers will easily identify the books that lie outside that soft border. (Mary Shelley’s Frankenstein was the book that experienced the most frequent addition and omission.)

I was able to bend the rules a little bit. I limited myself to one book per author in order for there to be a broader catchment of writers, but if a writer had an omnibus of collected works, I chose that omnibus. Here at Read It Forward, we’d love to hear your choices for books that make up the essential Baby Boomer reading list. Here are my final picks. (Quick—before I fiddle with the choices any more!)