By RIF Editorial Team • 3 weeks ago 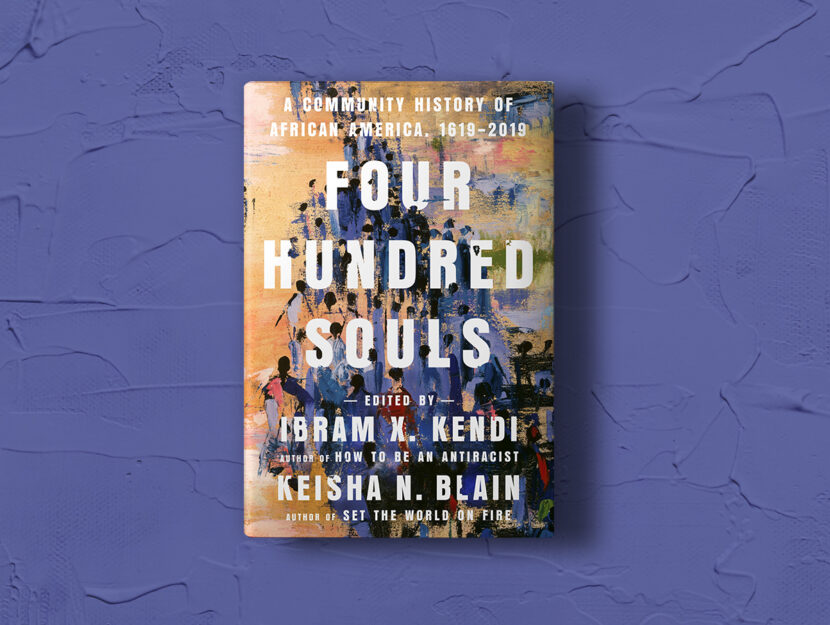 Four Hundred Souls introduces a chorus of extraordinary voices coming together to tell a community history of African America. Celebrating beyond February, to have Black History Month all year round, here is an interactive timeline to highlight critical moments in history. Click on the dots to read more about each moment. 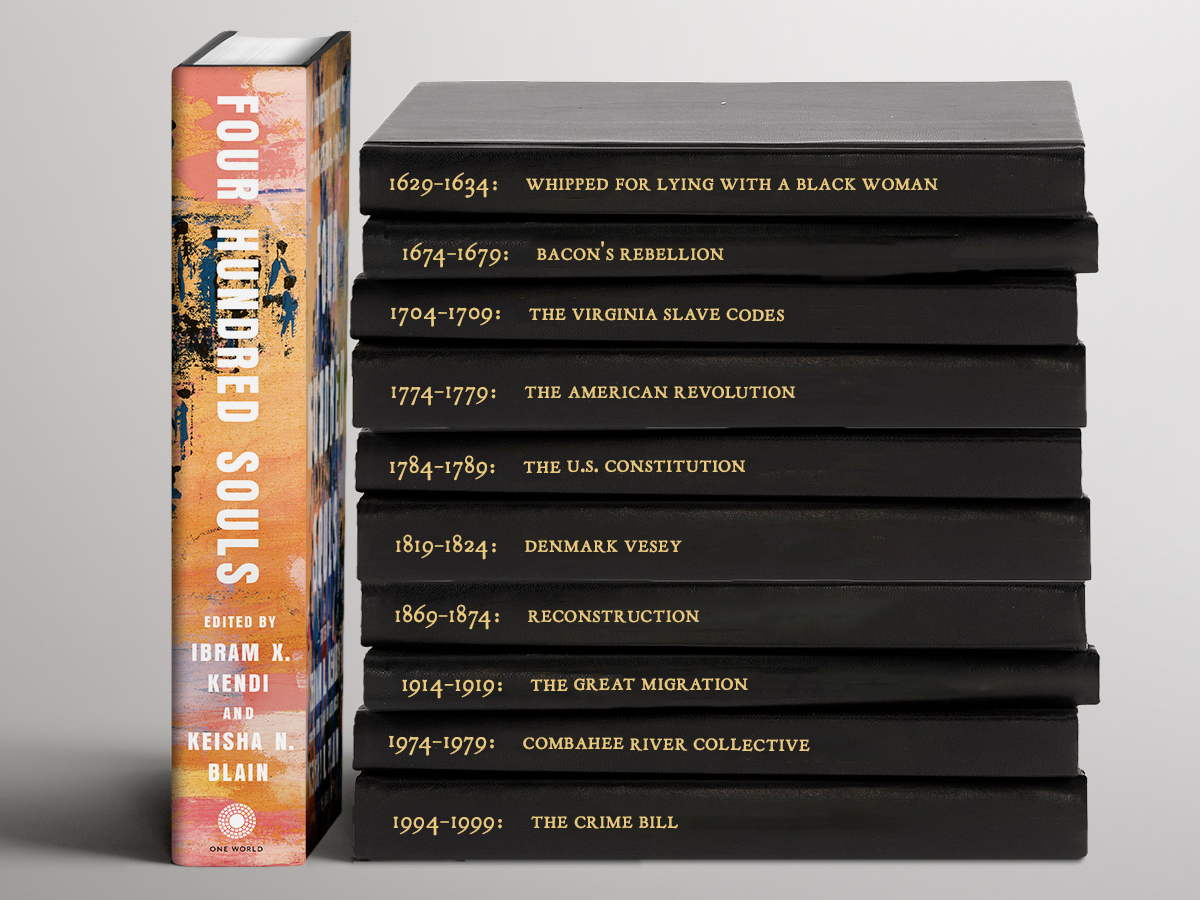 “I let my imagination wander. Was Page a freed white indentured servant and Darby an enslaved African? Had these two men experienced, in the brief months of rebellion in 1676, something that has eluded Americans ever since: working-class solidarity across race?” —Heather C. McGhee

“[C]olonial legislatures consciously conceived American chattel slavery at the turn of the eighteenth century, and they spelled out its terms in painstaking regulatory detail…The slave codes of 1705 are among American history’s most striking evidence that our nation’s greatest sins were achieved with clear forethought and determined maintenance.” —Kai Wright

“In 1780 a woman known as Mumbet changed the course of the American Revolution when she sued for her freedom. She acted out of a turn of mind. She had been abused in the home of John Ashley, the man who claimed her as a slave….Contradictions—the enslavement of some alongside calls for the liberty of others—were the foundation of the Ashley household in the 1770s. But perhaps Mumbet understood this juxtaposition differently: that the liberty of some in Massachusetts rested upon the bondage of others. Slavery and freedom were two parts of one society.” —Martha S. Jones

“This conflict, in dealing with the hypocrisy of slavery while building a foundation on “All men are created equal,” was an ongoing contest throughout the country. It became the primary conflict at the Constitutional Convention.” —Donna Brazile

“In 1800 [insurrectionist Denmark] Vesey, at about thirty-three, must have noticed that Black people made up over 77 percent of the population of Charleston. It was the Blackest city in the country—and one of the most heavily policed. It seems that wherever the Black body is present, whether in solitary or in a multitude, whites feel threatened, perhaps by the ghosts of their own sins for which they have never atoned.” —Robert Jones, Jr.

“While many historians describe Reconstruction as a period of ‘racial unrest’ marked by lynchings and ‘race riots,’ it was undoubtedly a war. The network of terror cells that sprang up during Reconstruction was no different from the organized militias of the American Revolution or the ragtag Confederate squads.” —Michael Harriot

“It was then that a silent pilgrimage took its first tentative steps, within the borders of this country. It began without warning or notice or very much in the way of understanding by those outside its reach. The nation’s servant class was now breaking free of the South, in quiet rivulets at first and then in a sea of ultimately 6 million people whose actions would reshape racial distribution of the United States. It would come to be called the Great Migration.” —Isabel Wilkerson

“The Crime Bill became widely recognized as a major accelerator of what came to be known as mass incarceration.” —Angela Y. Davis