Must-Read Books by Tana French for Fans of Dublin Murders

We've curated a primer of thrilling works by one of the most talented crime writers of our time. 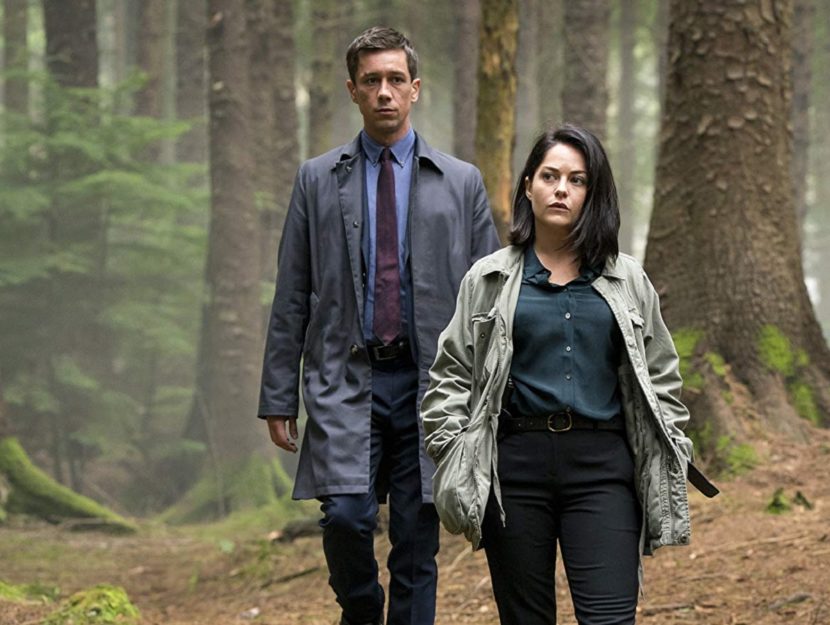 Whether Dublin Murders, the new TV series on Starz, is your introduction to the Dublin Murder Squad, or you’re a Tana French superfan, it’s always a good time to revisit the bestselling novels that inspired the show.

The Washington Post has called Tana French “one of the most talented crime writers alive”, and we don’t disagree. Her first two novels, In the Woods and The Likeness, are the inspiration behind the new, buzzy show. If you haven’t already read her books, don’t worry: we’ve listed the entire Dublin Murder Squad series below so you can get started. Also included is French’s latest novel, a highly acclaimed standalone thriller, The Witch Elm.