Take a Listen to the 2018 Spoken Word Grammy Nominees

Some of our favorite audiobooks have been nominated for a Grammy! Take a listen to these, then tune into the 60th Annual Grammy Awards to see who wins. 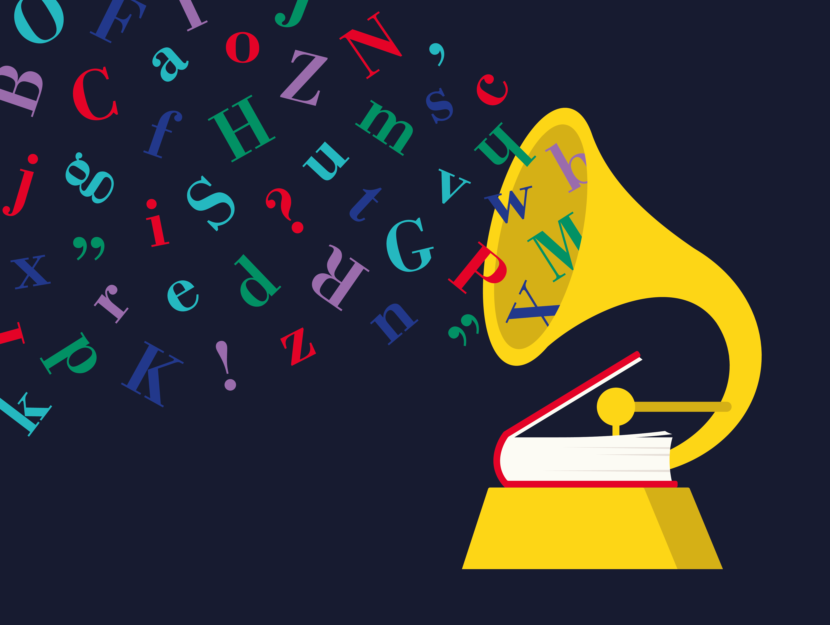 If you’re anything like me, when you think of the Grammy Awards, you think of musicians and artists like Bruno Mars, Lady Gaga, and Alison Krauss, who have released platinum-selling albums in the last year. But did you know there is a whole category for Best Spoken Word Album, which includes poetry, audio books, and storytelling? Past winners of the award include such luminaries as Barack Obama, Maya Angelou, Betty White, Hillary Clinton, Jesse Jackson and Dr. Martin Luther King, Jr.

In looking at this year’s nominees, I was surprised to learn that some of my favorite audiobooks of 2017 are nominated for Grammy Awards! In addition to the artists, I mentioned above (all nominated this year!), check out which audiobooks got nods from the recording academy. Download them and take a listen, then tune into the 60th Annual Grammy Awards on Sunday, January 28th at 7:30 PM ET to see who takes home the Gramophone!