Susan Cain’s Tips for Parents of an Introverted Child

The author ofQuiet gives helpful tips and pointers on how to think about parenting for more introverted children.

By Susan Cain • 8 years ago 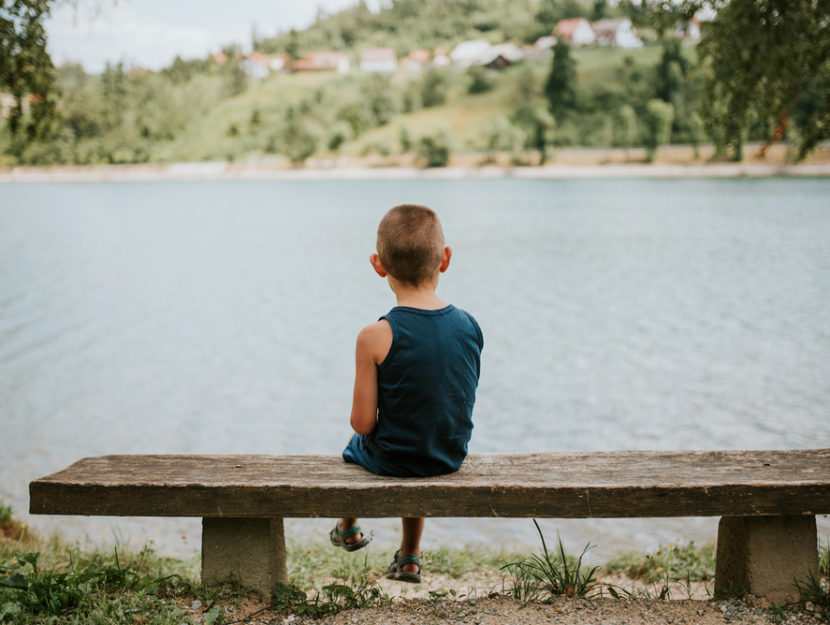 Susan Cain, Author of Quiet, shares her tips for raising an introverted child:

1. Don’t just accept your child for who she is; treasure her. As long as they’re in settings that suit them, introverted children can be kind, thoughtful, focused, and very interesting company.

2. If your child is reluctant to try new things or meet new people, expose them to new experiences gradually. Don’t let him opt out, but do respect his limits, even when they seem ex- treme. Inch together toward the thing he’s wary of. When he takes social risks, let him know that you admire his efforts: “I saw you go up to those new kids yesterday. I know that can be difficult, and I’m proud of you.” When he ends up enjoying things he thought he wouldn’t like or that he was initially scared of, point that out to him. Eventually he’ll learn to self-regulate his feelings of wariness.

3. If your child is shy, don’t let her hear you call her that. She’ll start to experience her nervousness as a fixed trait rather than as an emotion she can learn to control. She also knows full well that “shy” is usually a criticism in our society. When others call her shy in front of her (and they will), reframe it lightly, saying things like, “Sophie likes to take her time to suss out new situations.”

4. If you’re an introvert, try not to project your own history onto your child. Your introversion may have caused you pain when you were younger. Don’t assume that this will be the case for your child, or that he won’t be able to handle the occasional sling or arrow. He can handle it, and he can thrive. The best thing you can do for him is take joy in his wonderful qualities, have confidence that those qualities will carry him far, and teach him the skills he needs to handle the challenging aspects of his nature.

5. If your child is “highly sensitive” – meaning sensitive to lights, sounds, emotional experiences, or new situations – then she might be what’s known as an “orchid child.” This term derives from a groundbreaking theory now being investigated by research psychologists. It holds that many children are like dandelions, able to thrive in just about any environment while others are more like orchids. They wilt easily, but given a nurturing environment, they actually do better than dandelion children. They’re often
healthier, have better grades, and enjoy stronger relationships.

One leading proponent of the orchid theory, Jay Belsky of the University of London, explains that the parents of orchid kids are very lucky because “the time and effort they invest will actually make a difference. Instead of seeing these kids as vulnerable to adversity, parents should see them as malleable – for worse, but also for better.”

6. Introverted kids usually have the capacity to develop great passions. Be alert to your child’s enthusiasms and cultivate them. Intense engagement in an activity is a proven route to happiness, and a well-developed talent is a great source of confidence. Traditional childhood activities such as soccer and piano may work well for some kids, but don’t forget to look off the beaten path. For example, Writopia Labs is a New York City–based creative writing program that has established a fantastic community for cerebral kids. 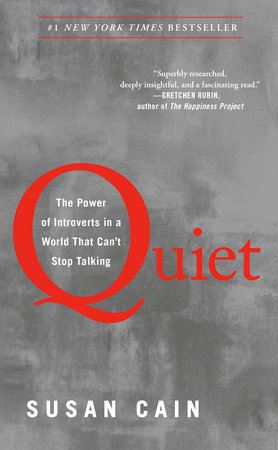 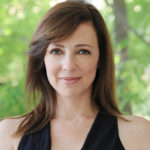 Susan Cain is a graduate of Princeton and Harvard Law School who worked as a corporate lawyer before deciding to write Quiet and then devote herself to the cause of empowering introverts. Her book was a New York Timesbestseller for well over a year, won numerous awards, and was translated into over 35 languages. Susan lives with her husband and two children on the banks of the Hudson River in New York.

Susan Cain is a graduate of Princeton and Harvard Law School who worked as a corporate lawyer before deciding to write Quiet and then devote herself to the cause of empowering introverts. Her book was a New York Timesbestseller for well over a year, won numerous awards, and was translated into over 35 languages. Susan lives with her husband and two children on the banks of the Hudson River in New York.