What I Read on my Summer Vacation

When you're on a remote island in Maine with no WiFi, you can get *a lot* of reading done.

By Emma Shafer • 1 year ago 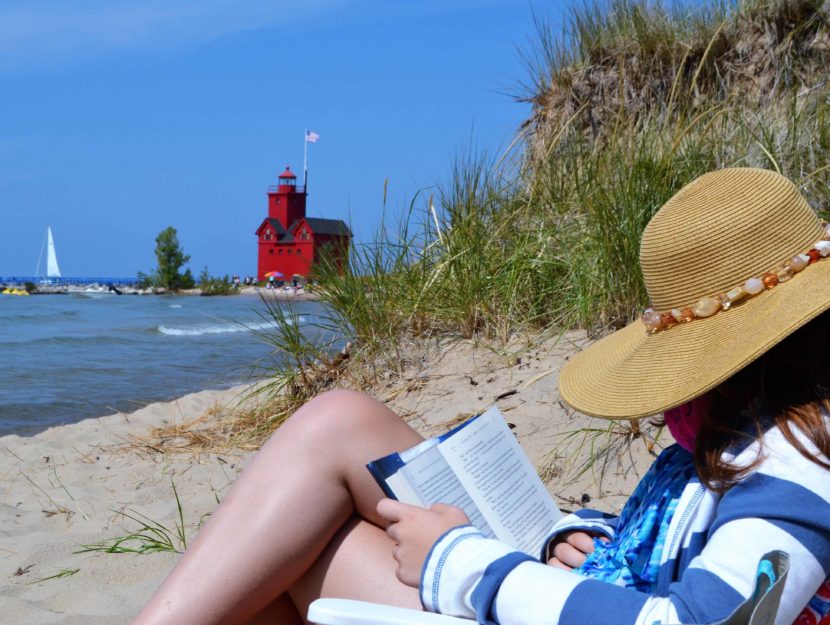 It seems like summer just started, but just like every year, all of a sudden, it’s over! In August, I took my annual sojourn to visit my grandparents on a tiny island off the coast of Maine, where there are no cars, no stores, no electricity, and no internet. It’s the perfect environment for reading and I always bring a book for every day I’m on the island.

Now that I’m back in New York City, the humidity is close to 90%, so there’s not exactly a hint of autumn in the air, yet, but it’s hard not to catch that age-old back-to-school feeling. And with that in mind, here’s what I read on my summer vacation.

EMMA SHAFER is the product manager for Read It Forward. Her “currently reading” list is usually in the single digits and she’s a prime candidate for Hoarders: Book Lovers Edition.