Indulge in these incredible stories—magical, mysterious, and all too real—on the go.

By Wesley Salazar • 2 years ago 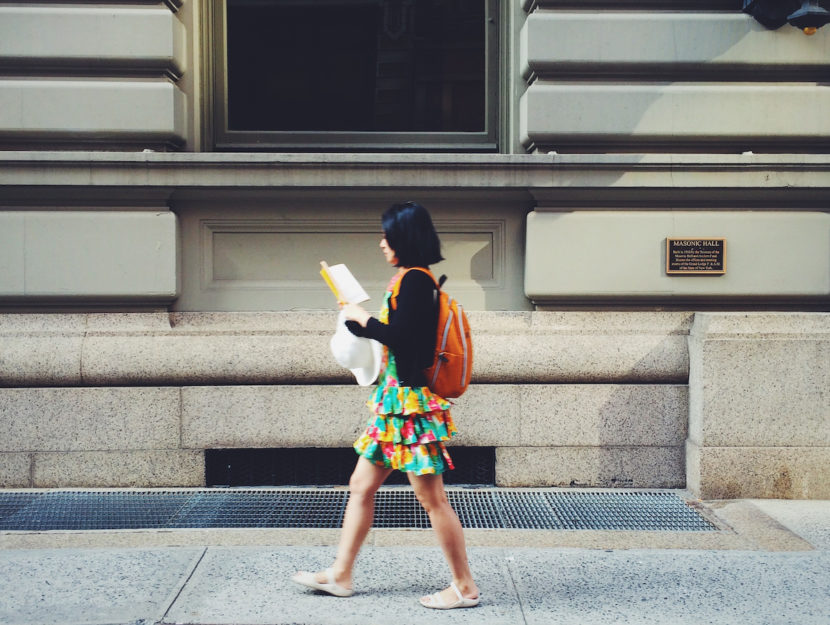 There’s no literary format more perfect for summer than the short story collection. One of the challenges of summer reading is that it can feel like you’re always on the go, and with all the interruptions in regular routines, it can sometimes be difficult to commit to or follow along with a book-length story. Short stories, on the other hand, are perfect for periodically picking up, putting down, and picking up again as you make your way through the season—guilt-free.

Here are some of our favorite short story collections to turn to when you have some downtime this summer.