Light up your summer with inaugural novels from unmissable voices. 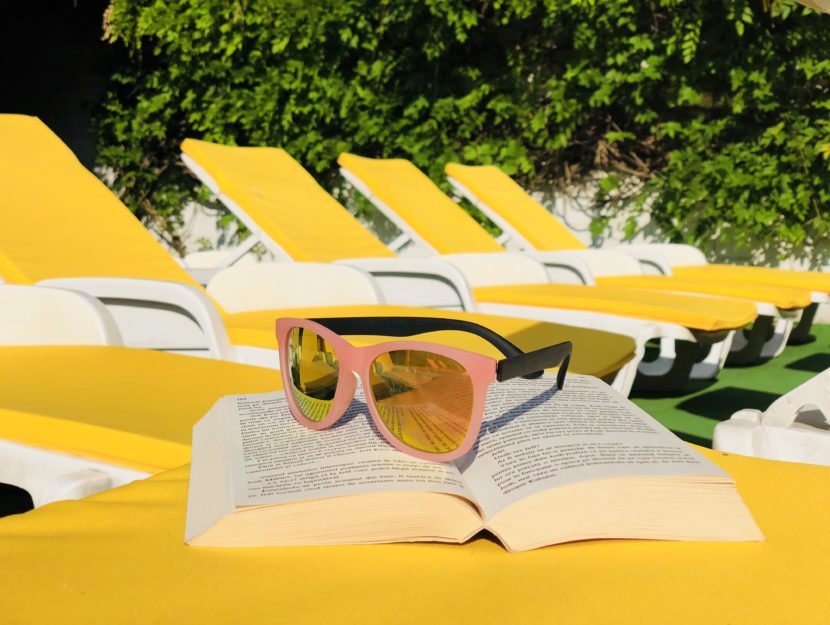 Four is the magic number in this summer’s fiction debuts: A quartet of college friends are complicit in one another’s secrets. Four sisters graduate from petty disagreements into potentially family-ruining revelations. The season’s best love story lasts four decades—but it has some excellent runners-up, from a meeting of the minds and hearts in 19th-century Oxford to an is-it-real-or-just-in-character Ren faire romance. From poets, pop culture writers, and even a harpist, happy endings await in these inaugural summer reads.