The Books *You* Need to Read This Summer 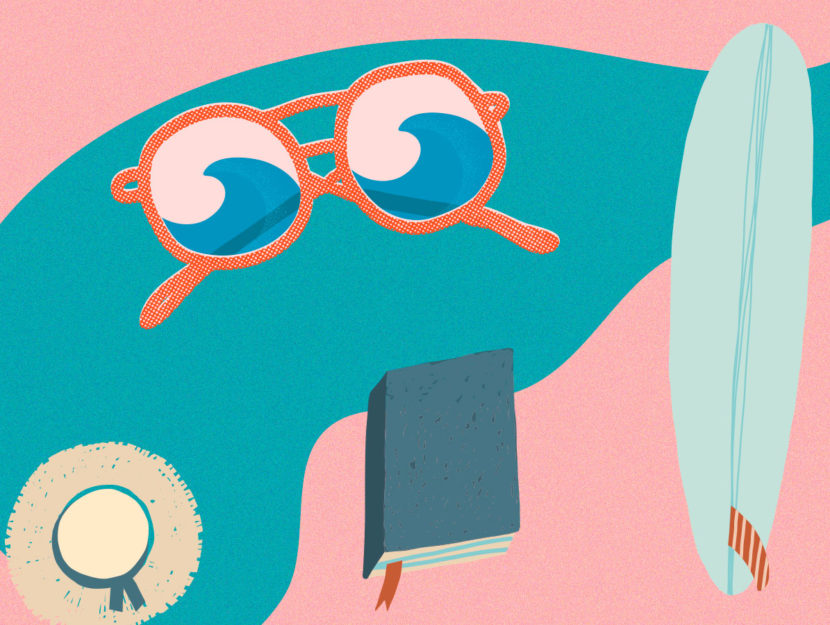 As Read it Forward editors, we know from great books. We’ve sifted and sorted through all the amazing fiction and nonfiction all winter long to bring you the finest summer reading list around. And like true psychics, we’ve looked into our crystal ball and found books we think would be perfect for you (yes, you!). We can’t reveal our methods, but we know something on this list will appeal to everyone.