The Books That Will Put You in a Summer Mood

These reads feel so much like summer, they practically waft chlorine and cut grass from between their pages. 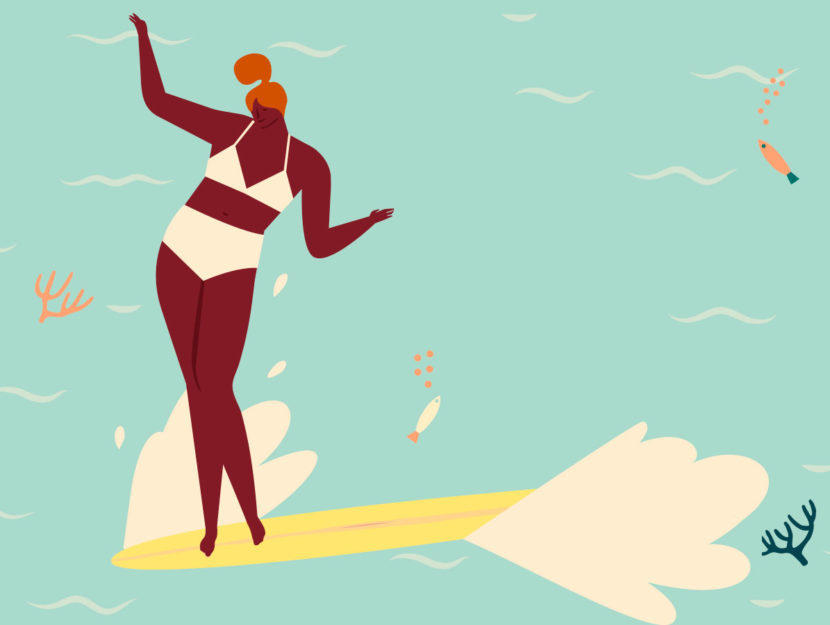 Is there anything as satisfying as summer reading? The days are longer and unbearably hot, calling for cool water or cranked-up air conditioning, an iced beverage or two, and deliciously good summer books that you can melt into from sunrise to sunset (and beyond). Leave your cares behind and lose yourself in these books—thrillers, romances, historical novels, and more—that will put you in a summer state of mind.