No vacation scheduled? Take trips through time with each turn of the page. 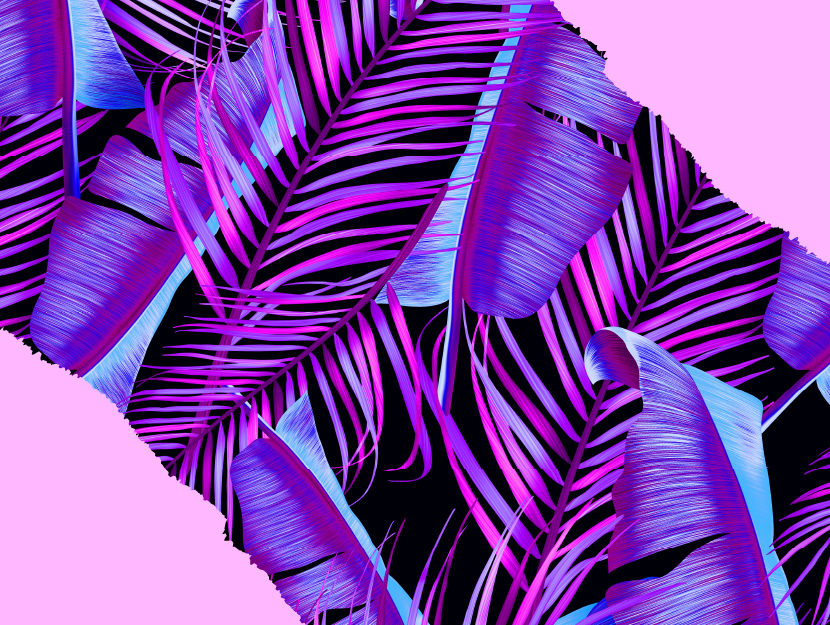 Historical fiction has a unique way of captivating readers—it works like a time machine, transporting those who enter to different bygone eras around the world. We can’t get enough of the vivid detail backed by extensive research, the extraordinary characters and storylines, and, most especially, the stories, previously untold, coming to light. Historical novels spark curiosity in a subject that you never thought about before, and  leave you with lessons learned. It’s true magic.

Here are some historical fiction favorites—new and old—that we’ll be reading this summer.