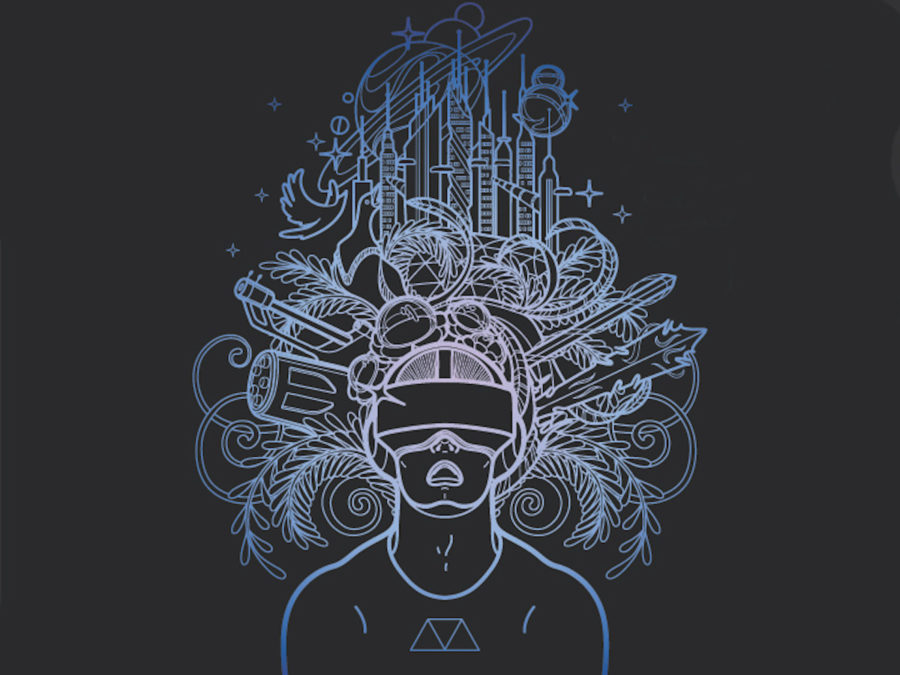 Standalone science fiction and fantasy books are such a rarity these days that they almost feel like an oxymoron. After all, most writers don’t commit themselves to incredible feats of world-building to just write one book. That these novels usually come in a series of three or more is practically a trademark of the genre; you expect there to be more. But as awesome as these epic adventures are, they tend to require a certain amount of stamina that not all readers are prepared to give. Just ask the unsuspecting readers who bought A Game of Thrones over 20 years ago and have yet to see Daenerys Targaryen set foot in Westeros—waiting for a satisfying conclusion can be agony.

Sometimes the idea of committing to a whole series (the cliff-hanger endings, the inevitable spin-offs) can be daunting, and for those times, you need that ever-elusive standalone novel. These books have quirky variations of magic, ingenious uses of technology, rich new landscapes, and even a little horror, all complete with a beginning, a middle, and most importantly, an end.