Unforgettable main characters who are full of life give us life, too. 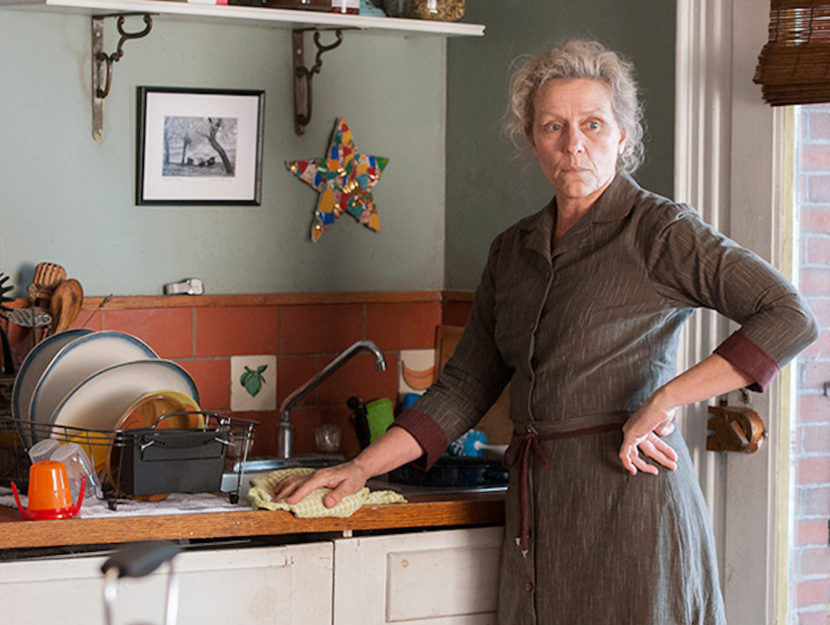 For many of us, characters are the reason we read books. We get emotionally invested in their stories. We root for them, cheer for them, and hope against hope that they’ll succeed. That’s why books with spunky protagonists, who are full of fire and might just spit at you if you look at them wrong, have a special place in my heart.

If you’re craving a read with an unforgettable main character who’s full of life, you’ll find something to sate you on this list. From sweet romances to war stories to creepy depictions of the future, we’ve got a book or two for you.