Books We Can’t Wait to Read This Spring

Spring is in the air. We're looking forward to catching some sun with a great book in hand. 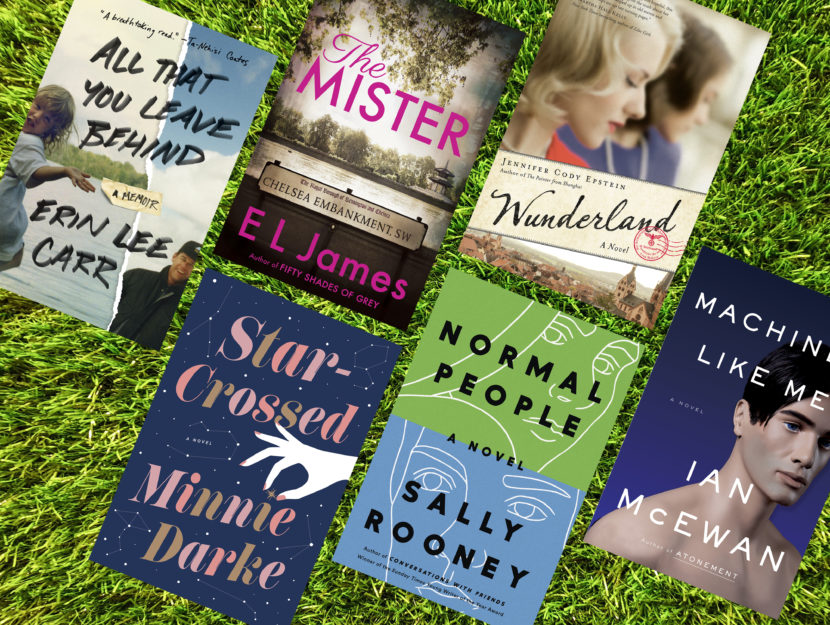 Not only are we looking ahead to the warmer temperatures of springtime, but we also can’t wait to read some of the amazing books coming in the next month! Check out the books we are eager to read all spring long.