Be transported to a magical world without leaving your chair. 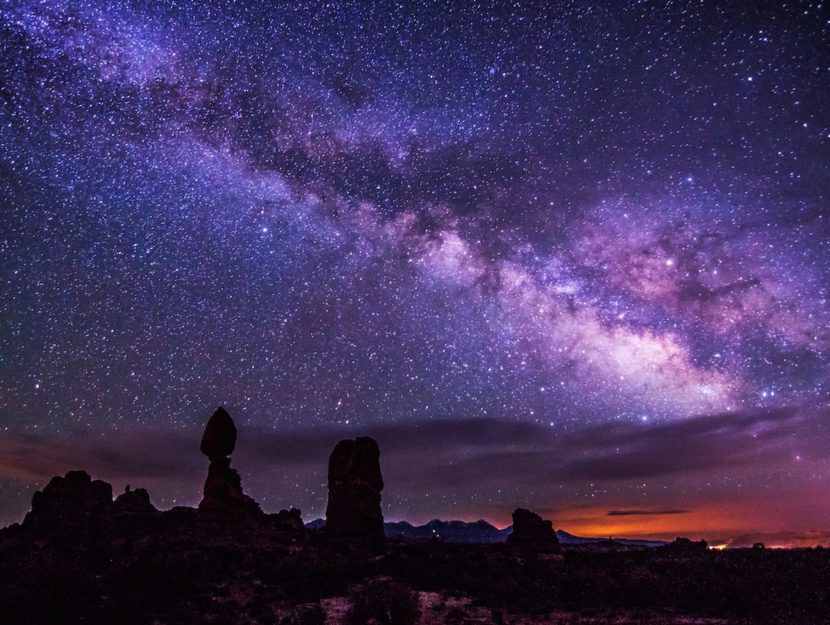 Some of the most enthralling speculative fiction is that which takes us to another world. Sometimes, this can be literal: novels and stories that take readers to a near and distant future, or a world shrouded in myth and fantasy. In the hands of the right writer, these can be the building blocks for a gripping story, memorable characters, and deft prose.

Whether speculative or surreal, these books offer a glimpse of an altered world. Some of them extrapolate aspects of our own world; others use more bizarre or uncanny settings to delve into powerful moral and ethical debates. These are books that will leave you unsettled and riveted to your chair, even as they transport you to another world.