So You Want to Be a Writer?

12 books on the realities of the writing life. 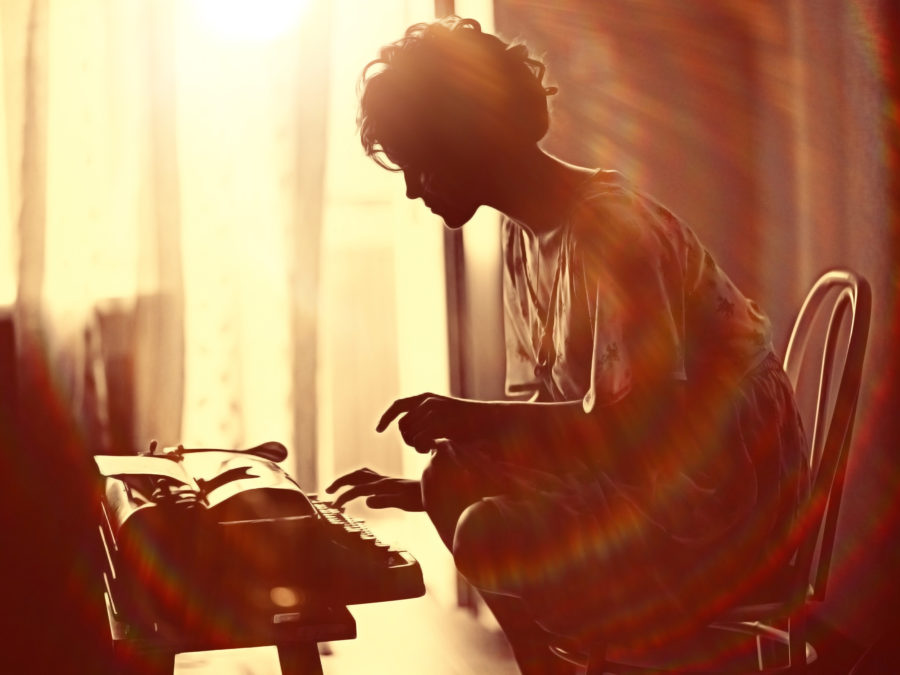 Suppose there was some kind of mysterious portal into a magical realm, and you, for all your life, have wanted nothing more than to march right up to that enchanted threshold and toss your body through it. But let’s say, too, that there have been others who’ve entered the portal before you, but when they report about their experiences—reports full of wondrous creatures and fantastic occurrences—their language is riddled with irked reservations, petty complaints, and seemingly obstacle-less problems. Yeah, they seem to say, the realm’s an incredible place—you ain’t seen nothing like it. But does it have to be so damn chilly all the time? Sure, no one actually complained about the chilliness of the place, but they may as well have. Because for you, simply getting into the portal is the whole point of your life, and yet here are these ingrates acting like it’s some burden to exist in a world of imagination.

This is what it’s like, sometimes, for wannabe writers to hear the grievances of their literary idols. How could they complain, for instance, about how hard writing is? How could they kvetch about deadlines—or interviewers—or critics—or sales—or reputation—or money—or fame? Aren’t they aware of where they live? How could they act like it’s anything other than paradise? Are they trying to sabotage your ambition? Do they hope you’ll heed their advice and stay put in the non-magical world of everyday life so that they keep all the exotic accoutrements for themselves? Are they just… full of shit?

Writing as a vocation comes, like any job, with its own set of rascally and rambunctious aspects, and with its proprietors prone to peccadilloes. But there are also things about being an established writer that are very difficult to explain to those who’ve yet to achieve some semblance of success. For a young writer, the mere fact of getting published, or of earning any amount of money, seems an impossible dream—and so hearing those who’ve managed such feats (and more!) complain about their situations… well, it can seem a bit ungrateful. Entitled, even. But I’m here to tell you that while, of course, in every vocation there are those who will do nothing but grumble about every perceived slight or disrespect that seems to come their way, it is still true that being a professional writer isn’t easy, nor do the perks outweigh the many drawbacks.

Here are 12 books that speak to different aspects of the writer’s life. Keep in mind that I’m not trying to discourage anyone from becoming a writer; rather, I’m merely trying to honestly prepare those about to pursue a career in letters. (Because no one who really wants to write can be turned off by… writing.)