Classic Books to Read in a Weekend

14 must-read classics that clock in at an easy, breezy page count. 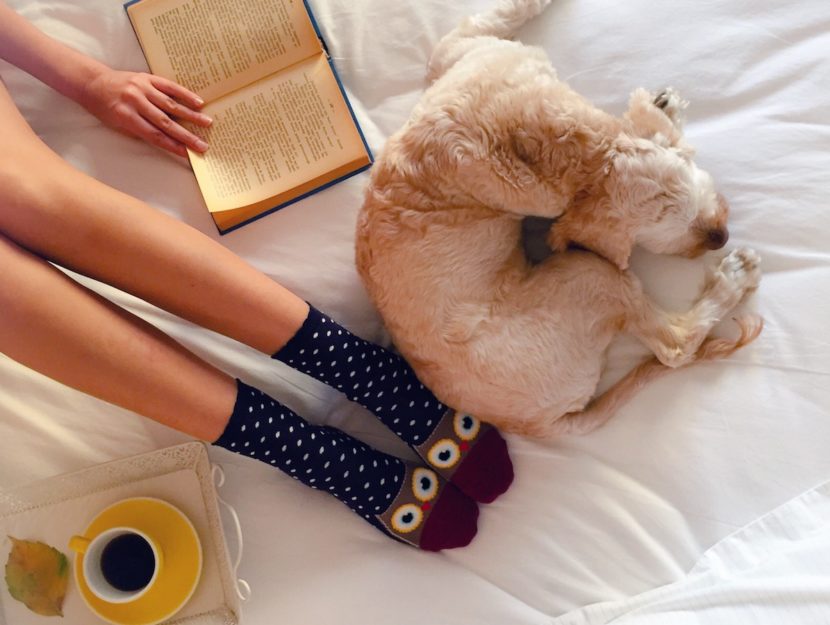 As avid book-lovers, many of us pride ourselves on the breadth of our reading. We not only read all of the to-the-minute releases, but we also try to read the “classics” that we’ve been told are some of greatest books of all time. But who has time? One look at the 800-page doorstoppers, and you start wondering if you can count it as three books toward your reading goals.

But diamonds are never the size of bricks, and there are plenty of fantastic classic novels that clock in at under 300 pages. Consider Charles Dickens’ A Christmas Carol. Would it surprise you to know that the entire tale doesn’t reach page 100? Or that there’s a Jane Austen book you could easily finish in a weekend?

Here at Read It Forward, we know that there are only a few things that feel better than finishing the last page of a book that has been loved and being able to add one more book to the “completed” side of the TBR pile. Here are some suggestions for books that will make you feel like a better-read person while also providing a weekend’s worth of love, sorrow, sweetness, and light.