The Seven Books Every Woman Must Read

By RIF Editorial Team • 10 years ago 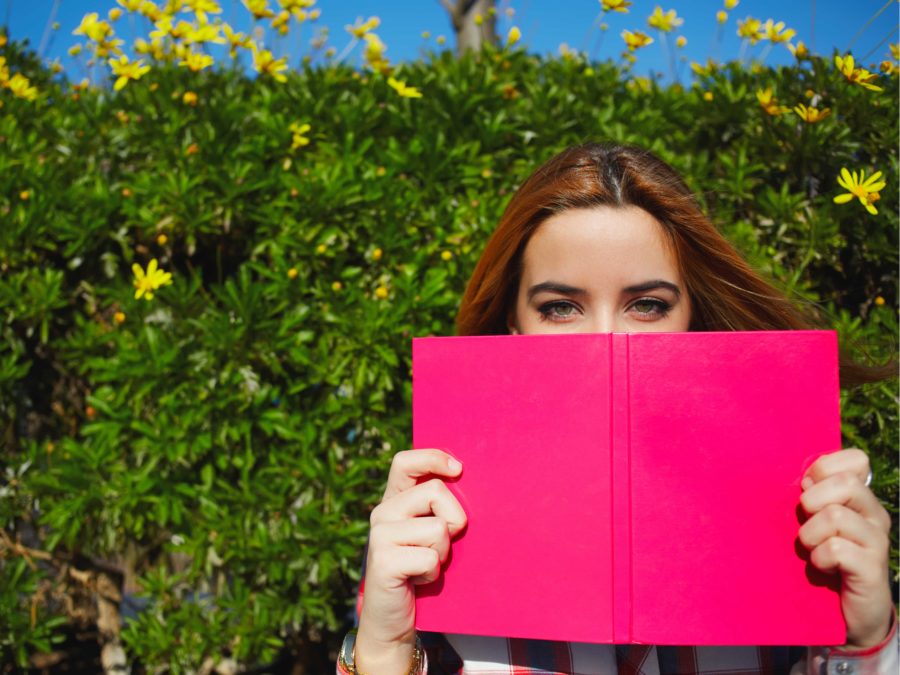 Need a new book to dive into? What about these formative reads that were written by—and about—incredible women? As readers, it’s important to consider the women in literature who have had made such an impact, that their life and literary work has become the essential and enlightening work to change the way women view themselves and consider what came before them today. Here are just a few must-reads that have paved new roads, broken glass ceilings, revealed power struggles, prejudice, and redefined female sexuality for us today.