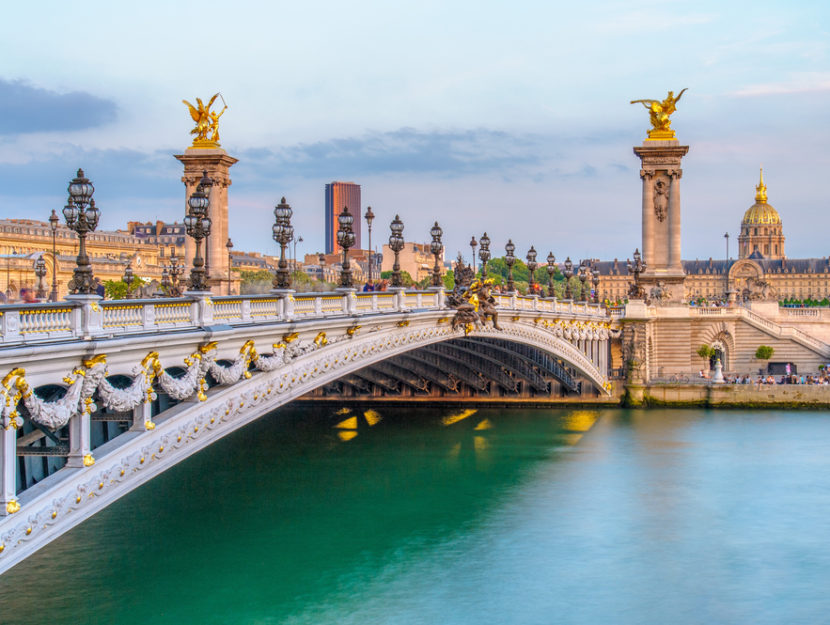 Love, betrayal, war, murder, art—Paris possesses as many different stories as its arrondissements, and it’s only one part of France. From Marseille to sleepy rural towns to the City of Light, these books set in France trace the stories of priceless jewelry, even more priceless wine, secretive art, murders in the Louvre, renowned courtesans, American expatriates, and more than one timeless romance.