Henry's award-winning novel gets a hotly anticipated sequel: A Cold and Lonely Place. 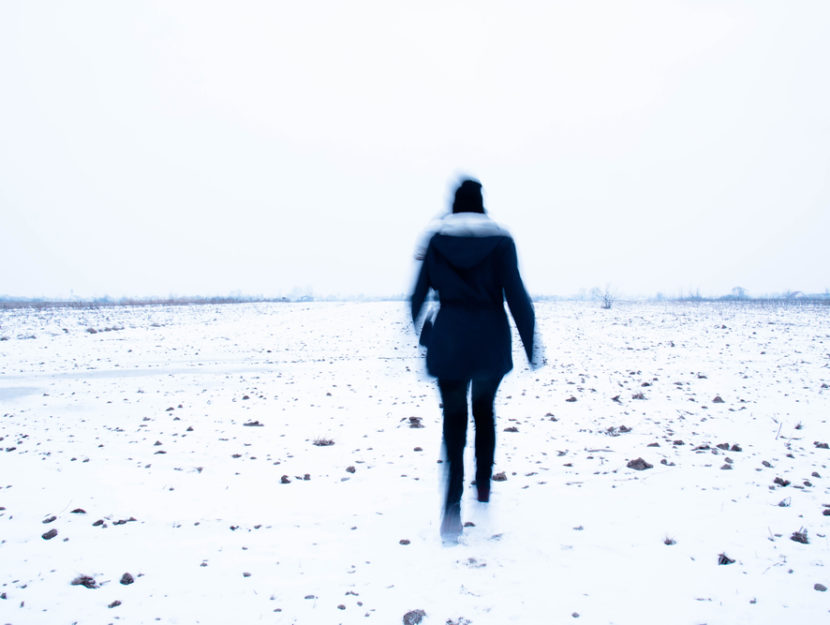 Sara J. Henry’s debut novel Learning to Swim has been praised by critics, devoured by fans of mystery and suspense, and awarded many top literary prizes.

Now we’re thrilled to share Sara J. Henry’s sequel, A Cold a Lonely Place, featuring unforgettable heroine, Troy. RIFers will be among the very first readers to dive in long before A Cold and Lonely Place hits the shelves on February 5, 2013.

To whet your appetite for the sequel, let’s take a look at the opening of Learning to Swim:

If I’d blinked, I would have missed it.

But I didn’t, and I saw something fall from the rear deck of the other ferry. It could have been a bundle of trash; it could have been a child-size doll. Either was more likely than what I thought I saw: a small wide‑eyed human face, in one tiny frozen moment as it plummeted toward the water.

What I did next was a visceral reaction to those small eyes I thought I saw. Without conscious thought I vaulted onto the railing I was leaning against, took a deep breath, and dived. It’s amazing what you can do if you don’t stop to think.

“You could call this book suspense,” says Sara J. Henry of Learning to Swim. “You could call it a psychological thriller or literary mystery, or a combination of these. Someone told me this book is a lot of things: a crime novel and a suspense novel; a woman’s book and a love story; the story of a lost child and the story of self-discovery. I like to think of it as a book that will speak to a lot of people.”

For more, check out Read It Forward’s interview with Sara J. Henry.

Sara’s friend and blogger Quinn Cummings posted a video review of Learning to Swim. She describes it as “a thrilling thriller . . . it’s so much fun, it’s such a page-turner.” Check out Quinn’s series of clever, funny videos on her YouTube channel, The QC Report.

Fast forward to 1:41 for Quinn’s review of Learning to Swim. 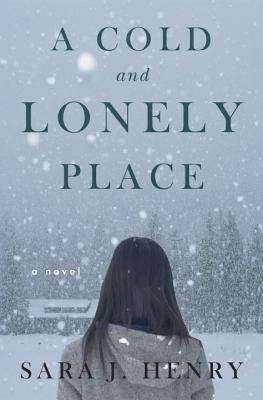 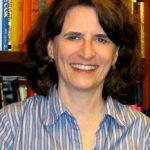 SARA J. HENRY has been a columnist, soil scientist, book and magazine editor, Web designer, writing instructor, and bicycle mechanic. She has least one too many dogs (all rescued). A Cold and Lonely Place is her second novel and will be available from Crown wherever books are available February 3, 2012.