Scary Books to Read This Summer

Chills in the heat of summer? Count us in. 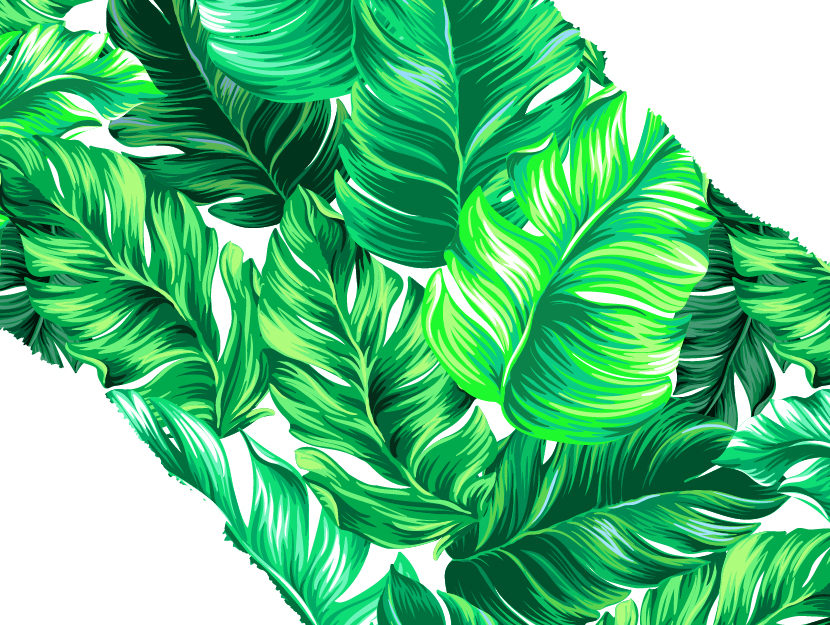 Sometimes, we need a scary read. Why do we love them? Well for one, “when we get scared, we experience a rush of adrenaline and a release of endorphins and dopamine.” So, it makes us feel good. Also, curiosity makes us want to experience things that we’ve never seen (or read) before—dark, wild things. Weird, but true.

If you, like us, love diving into creepy, grim, horror-filled worlds (that are reminiscent of our own), this list is for you. Give yourself a thrill this summer with one of these books.