Find out the tight-lipped town baker's enthralling story- a must read. 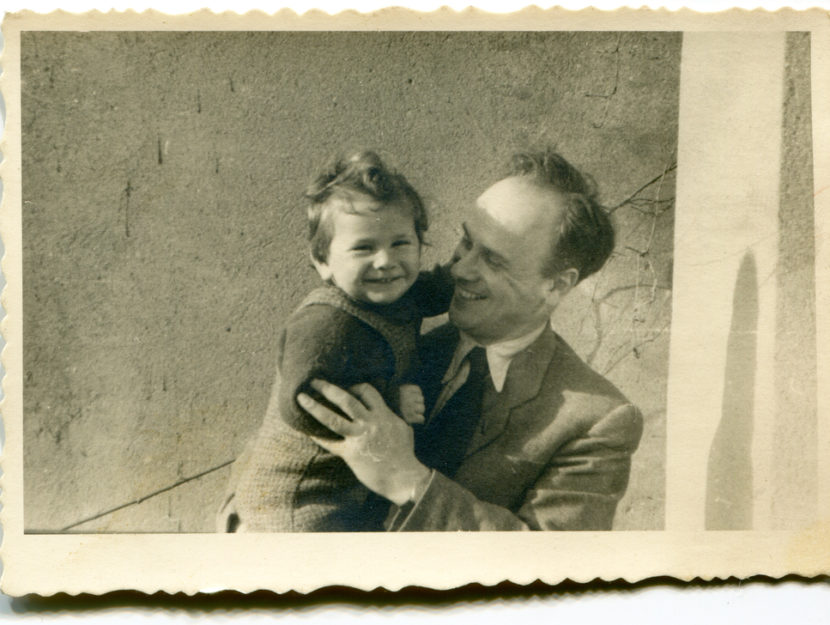 “A beautiful, heart-breaking gem of a novel written just the way I like them, with the past coming back to haunt the present, endearing heroines and a sunny, hopeful ending. You’ll wolf it up in one delicious gulp.”

In 1945, Elsie Schmidt was a naive teenager, as eager for her first sip of champagne as she was for her first kiss. She and her family have been protected from the worst of the terror and desperation overtaking her country by a high-ranking Nazi who wishes to marry her. So when an escaped Jewish boy arrives on Elsie’s doorstep in the dead of night on Christmas Eve, Elsie understands that opening the door would put all she loves in danger.

Sixty years later, in El Paso, Texas, Reba Adams is trying to file a feel-good Christmas piece for the local magazine. Reba is perpetually on the run from memories of a turbulent childhood, but she’s been in El Paso long enough to get a full-time job and a fiancé, Riki Chavez. Riki, an agent with the U.S. Border Patrol, finds comfort in strict rules and regulations, whereas Reba feels that lines can often be blurred.

Reba’s latest assignment has brought her to the shop of an elderly baker across town. The interview should take a few hours at most, but the owner of Elsie’s German Bakery is no easy subject. Reba finds herself returning to the bakery again and again, anxious to find the heart of the story. For Elsie, Reba’s questions are a stinging reminder of darker times: her life in Germany during that last bleak year of WWII. And as Elsie, Reba, and Riki’s lives become more intertwined, all are forced to confront the uncomfortable truths of the past and seek out the courage to forgive. 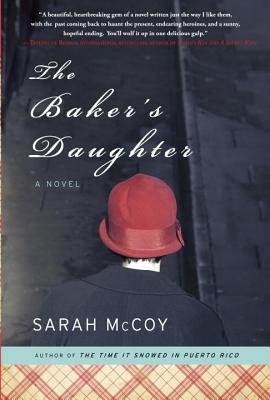 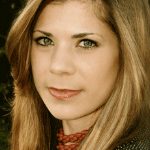 SARAH McCOY is author of the novel, The Time It Snowed in Puerto Rico. She has taught English writing at Old Dominion University and at the University of Texas at El Paso. The daughter of an Army officer, her family was stationed in Germany during her childhood. She calls Virginia home but presently lives with her husband and dog, Gilbert, in El Paso, Texas. The Baker’s Daughter is her second novel and will be available wherever books are sold January 24, 2012. She is currently working on her next.