6 Revenge Thrillers About the Power of Choice

Gillian McAllister, author of The Choice, shares six of her favorite thrillers that center on the theme of justice.

By GILLIAN MCALLISTER • 11 months ago 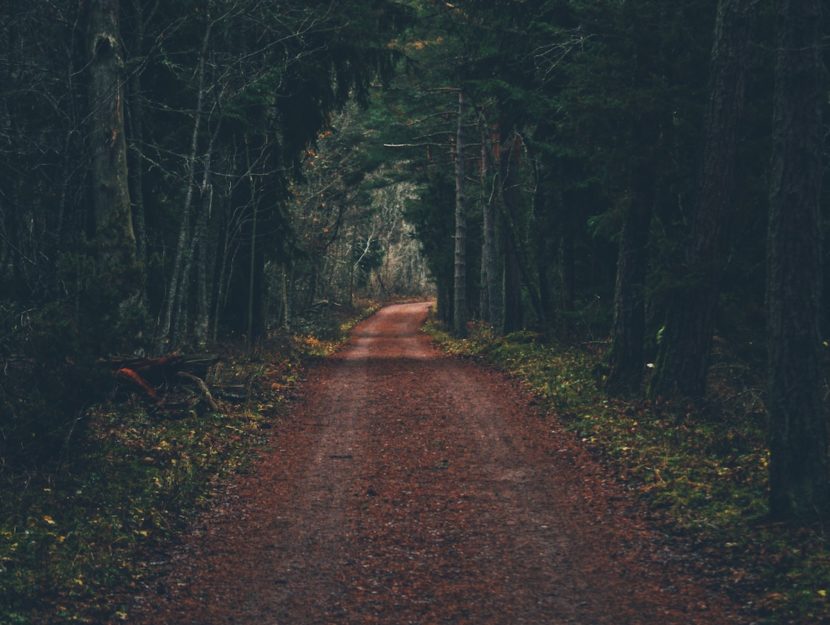 I seem to be rather obsessed with the theme of justice in my novels. But what is justice, exactly? For me, it is even-handed: the simple cause and effect that runs through most stories. If a character makes a decision, it has a consequence later on.

In my latest release, The Choice, my heroine Joanna accidentally very badly injures a man on her way home from a night out. The narrative then splits into two possible outcomes, Sliding Doors style: does she leave the scene and go on the run, or call the emergency services and confess? I try to demonstrate in this novel that no matter which path you might choose to take, there will be consequences stemming from the decisions you made.

I have chosen six novels below which deal with similar themes. Justice is dressed up differently in different books. From the choices made in deep past that come to light in the present, to the slippery slope from good to bad we all might find ourselves on, to the wrong person being accused of a crime. 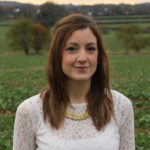 GILLIAN MCALLISTER is the author of The Good Sister and The Choice, as well as several Sunday Times bestsellers in the UK. She lives in Birmingham, England, where she worked as a lawyer and now writes full time.