Seven books that will make you reconsider what fiction can be. 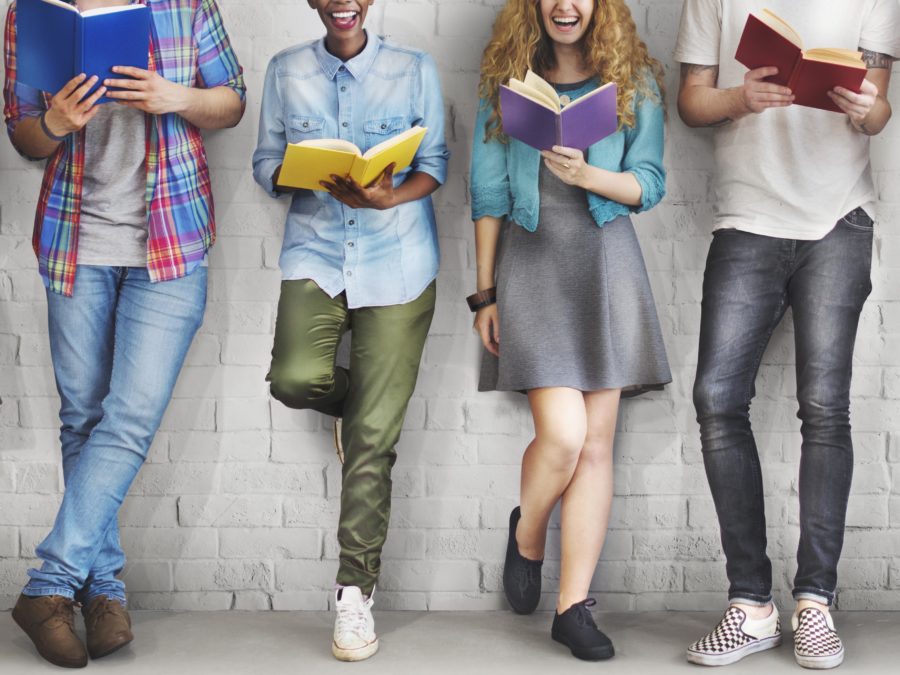 It seems like an obvious question to answer: what, exactly, is a novel? Turns out the answer’s one of the slippery concepts that as soon as you try to define, you begin to qualify and edit and revise, and then qualify some more, until little by little the number of amendments to the original statement is so great that, hell, the definition itself could be considered a novel.

How many pages or words differentiate a novel from a novella? What form must it take? Must it always have plot? Characters? And what of typography? Any rules on that front? Would a handwritten novel in a dollar-store journal of a friend of yours feel like a novel, the same way a published novel by that same friend would? And I mean the word feel in a literal sense. How that journal simply didn’t have those features—of texture, mechanics, and design—that typically evoke the referent novel in a person’s mind but which actually have more to do with fiction’s commodification than with its aesthetics. A novel, then, is mostly a commercial distinction, as in, how do we sell this book?

The answer to this, as we know, is short and sweet. It’s simplicity and catchiness, something a potential consumer can see, comprehend, and remember after a brief exposure. “True crime” is a lot easier to remember than “autofictional memoir blended with criticism and journalism.” But as these generic terms get stamped on books for better marketability, the divisions between the various categories get more distinct and less forgiving to cross.

So if it’s not the page it’s printed on or the length, and if the story’s not inherently plot-driven or character-filled, and if the seeming pervasiveness of a definition is merely the result of branding, then what the hell is it? A novel is a useful umbrella for the many torrents of fictional art. But when it rains it pours, and under harsh duress, the umbrella breaks like any of us. Read these.