Better to burn out than fade away? These wunderkind writers did neither. 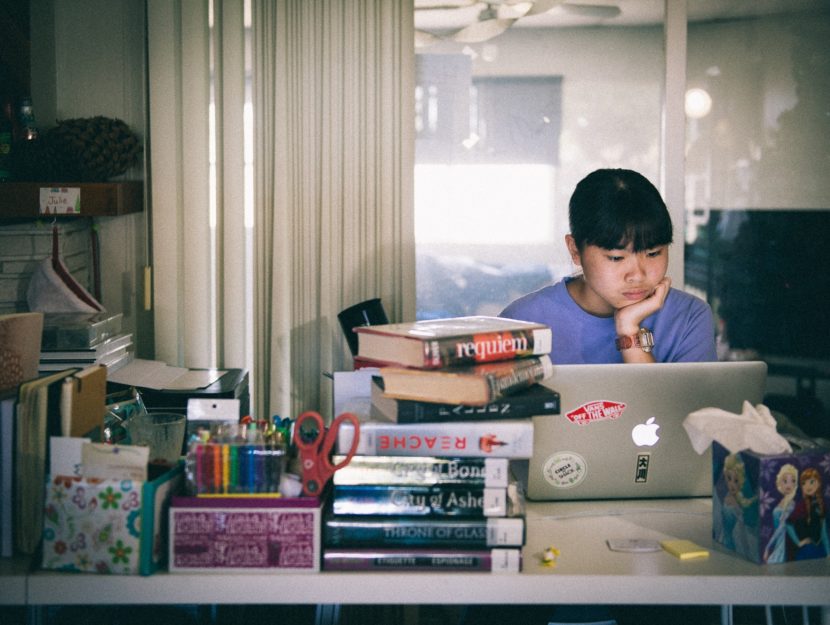 Nearly every season, the literary world is introduced to some wunderkind writer who, at some wildly young age like 21 or 22, has crafted a debut novel that is wise way beyond its fresh-faced author’s years. The attention placed on their books has as much to do with the novelty of precocity as it does with the merit of the work, if only because most of us, having lived through our early 20s without producing a masterpiece, know how difficult such a feat is to accomplish. Moreover, many readers enter into these highly extolled books almost suspicious of such quickly realized talent, so that the impassioned responses are drastically polarized.

The fact is, a book written by a very young author is noteworthy, no matter whether it’s commended as a rare event or condemned as a fraud. We are always on the lookout for prodigies and virtuosos. Some of us had, at one time in our lives, imagined that we might be touted by the establishment as a brilliant yet unbelievably young star, and have watched with varying degrees of resentment and jealousy those who are ballyhooed in our stead. Still others, mindful of history, dream of one day discovering their generation’s Shakespeare, an undeniable artist on whom all subsequent creative efforts are compared. We all have our reasons.

But something else is often true: many writers presented as wunderkinds do not maintain a long career, or whatever potential was observed in that first book somehow dissipates with time. So I thought it would be interesting to take a look at some books written by incredibly young writers—teenagers, in fact—but also ones whose potential wasn’t tenuous or an ephemeral stroke of luck, but a sign of the virtuosity to come.