While these stories tell tales of horror and war, they also acquaint readers with tremendous acts of compassion. 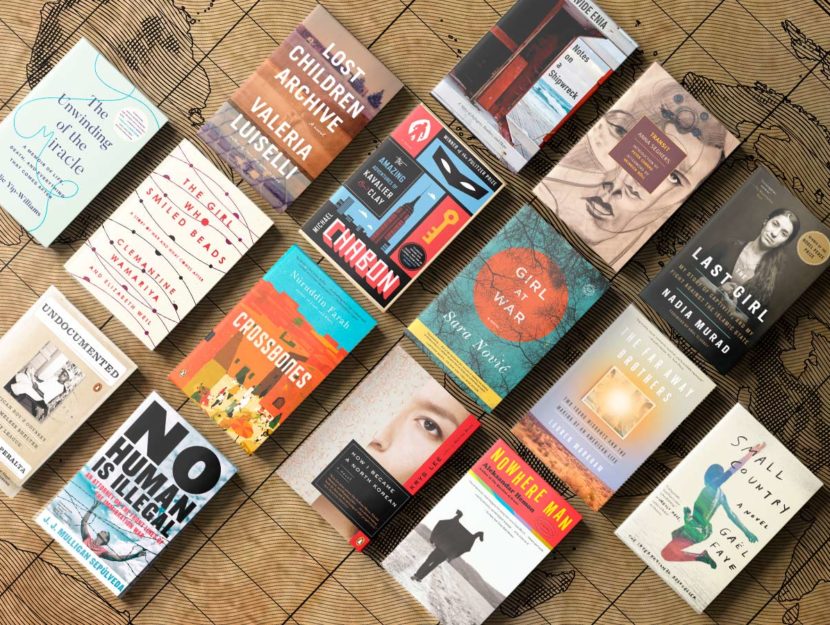 What would drive someone to abandon their home, their friends, and their country to seek shelter elsewhere? What is it like to live in a refugee camp, or to seek safety when it is just too dangerous to stay home? In these books, writers narrate stories that capture the diverse experiences of refugees who were displaced by World War II to those who, even today, await decisions by governments about their future. Their stories come from the former Yugoslavia, from Rwanda, from North Korea, from Burundi, from Central America, the Middle East, and from little known areas of the world where conflict or climate change have made life impossible. And while these refugee stories tell tales of horror and of war, they also acquaint readers with tremendous acts of compassion and the beauty of a life that has been re-established in a new home. We invite you to partake of these remarkable novels and memoirs.